The release is part of Mote’s partnership with the Florida Fish and Wildlife Conservation Commission and a Fisheries Conservation and Enhancement Initiative at Mote.

Phillippi Creek is about to get some new residents.

On Nov. 29, Mote Marine Laboratory will release about 40 fish at eight release sites along the creek to document which shoreline habitat types juvenile snook prefer, a statement from Mote said.

The release is one of several in Mote’s partnership with the Florida Fish and Wildlife Conservation Commission and a new privately-funded Fisheries Conservation and Enhancement Initiative at Mote. Through the partnership, scientists will tag and release between 10,000 and 15,000 hatchery-reared snooks in various locations in Sarasota and Manatee counties. Locations include Bowlees Creek, Whitaker Bayou, Hudson Bayou, Phillippi Creek, North Creek and South Creek.

Mote scientists can learn more about the local snook population by dividing them throughout different locations. This ongoing project is focused on finding the most effective methods to replenish and enhance wild snook populations, a statement from Mote said.

Scientists are investigating whether the fish survive best in tidal creeks along natural shorelines, like mangrove and marsh habitats. The study’s results will reveal how well creek shorelines support native fishes and how resource managers might enhance creek benefits, Mote’s statement said.

2,175 snook were coded-wire tagged and released into Hudson and Whitaker Bayous earlier this year. All of them were released at the same time so scientists can compare their survival rates.

Mote will use passive integrated transponders [PIT tags] to monitor the released snook in Phillippi Creek. Mote researchers and volunteers installed eight antenna arrays along the creek to detect tagged snook within range. 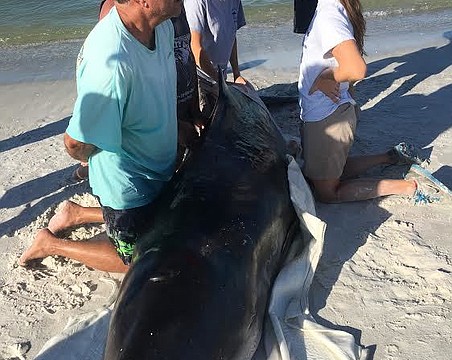 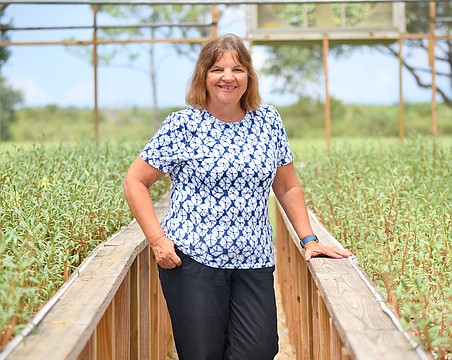 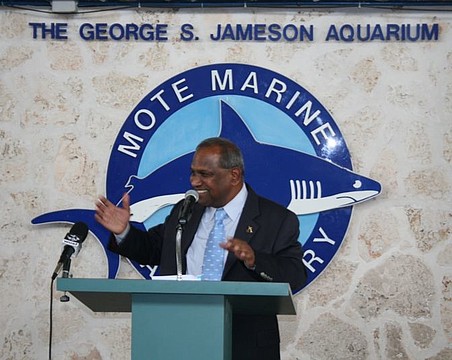 U.S., Cuban and Mexican scientists to attend conference at Mote 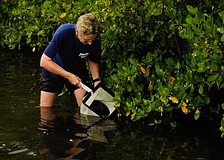 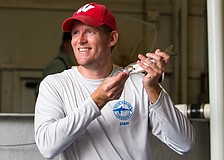 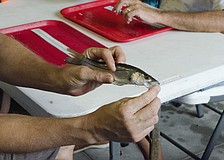 Mote research on snook benefits the fish, the environment and the economy 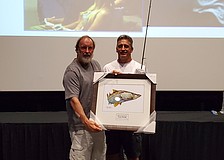 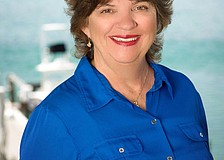 White House to recognize Mote scientist as ‘Champion of Change’