After more than a decade of fighting with developers, neighborhoods on the North Trail see a 156-unit condominium project along U.S. 41 as vindication of their efforts.

When Jennifer Ahearn-Koch moved back to her native Sarasota in 1997, she mostly planned on minding her own business.

For Ahearn-Koch, who has served as president of the Tahiti Park Neighborhood Association and a member of the city’s Planning Board, that changed with a single project in 2001.

“My neighbor came to me and asked me if I had heard about the filling in of a neighborhood pond in the middle of the night,” Ahearn-Koch said. “I have been passionately involved in the neighborhood ever since.”

That pond was filled in as part of an effort to develop 8 acres of vacant land in the 1800 block of North Tamiami Trail, located on Whitaker Bayou. Since then, residents in Tahiti Park and Indian Beach/Sapphire Shores have clashed periodically with builders seeking to place a boat storage facility, condominiums, a gas station and other uses on the site.

“I have no regrets about the incredible amount of time we spent working in opposition to these developments.” — Don Farr

This week, current property owner Jebco Ventures is submitting the latest plans for the land. The proposal calls for a three-phase project including 156 condo units with 50 boat slips, 16,500 square feet of commercial space on U.S. 41 and a drive-thru restaurant on 17th Street.

On Monday, the Sarasota County Council of Neighborhood Associations hosted a forum with Bridges, Ahearn-Koch and other residents to discuss the new project as a model for neighborhood-developer cooperation.

Bridges said he never had to deviate from his original vision for the land. He has accommodated requests from residents, such as restricting boat lifts to condo residents and allowing the neighborhood to use the project’s kayak launch, but he said it’s important to factor in the needs of the surrounding area when planning begins.

Don Farr, who served as president of the Indian Beach/Sapphire Shores Neighborhood Association during earlier battles over the land, said the residents aren’t anti-development. The problem, he said, rested specifically with the rejected proposals — an issue he hopes they’ve now put behind them.

“I have no regrets about the incredible amount of time we spent working in opposition to these developments,” Farr said. “It was a situation of developers trying to play fast and loose with the code.”

“Jim Bridges is a unique one,” Freedman said. “He is a visionary, he is dedicated to Sarasota, and he understands that sometimes, less is more.” 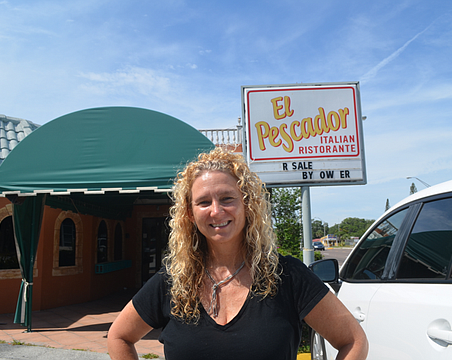 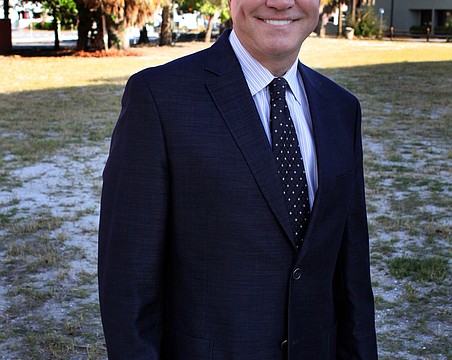 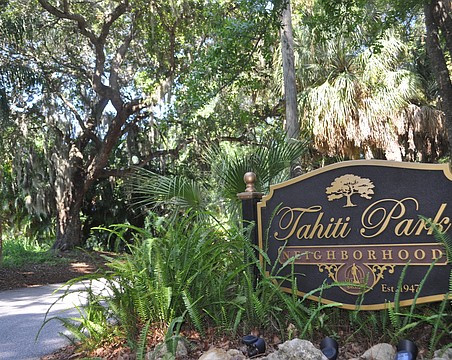 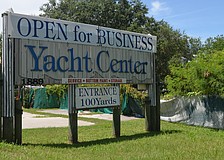 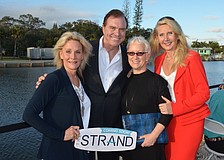 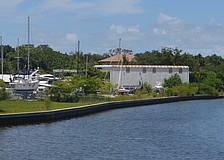 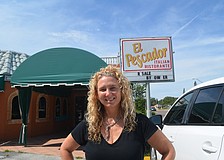 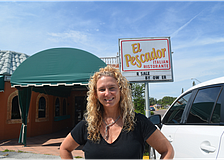