Commissioners have delayed a decision on how to levy charges for the $23.8 million neighborhood project.

The Bayport Beach and Tennis Club has had underground utilities for nearly four decades.

That’s why a group of residents from the mid-Key complex showed up in force for the Longboat Key Town Commission meeting Tuesday to protest being charged as much as $345 per unit annually over the next 30 years for the town’s $23.8 million neighborhood underground utilities project. They nearly swayed the Town Commission into delaying the entire project. Instead, the commission opted to delay a decision about assessments.

“Bayport is a community that carefully maintains its property and finances,” said resident Sharon Burde. “We expect nothing less than that kind of consideration from the town of Longboat Key.”

The assessment method used by the town grades properties based on the benefits of safety, reliability and aesthetics, then assigns an amount the owners will pay. Town officials want to begin collections by November 2017 to keep the project on track.

“This is grossly unfair and not what the neighborhoods were led to believe when they voted on this measure,” said Robin Green, a resident of Bayport.

Excluding marina slips and tax-exempt properties, such as municipal and church parcels, Key property owners will pay an average of $2,400 over 30 years in new non-ad valorem taxes starting next year if approved.

These figures are based on the 6% interest rate consultants estimated for the $23.8 million bond.

More than a dozen speakers representing at least five neighborhoods called the breakdown in the proposed assessment capricious and arbitrary. Among them was land use attorney Robert Lincoln, who represented Club Longboat, where he owns a unit.

Lincoln said the condo’s residents received a $25,000 quote from Florida Power & Light to bury their utilities — compared with the more than $300,000 those residents would contribute under the method the Town Commission considered. However, the deadline for residents to bury their own lines has passed.

“Not giving a fair opportunity to let people to do the work is arbitrary,” said Lincoln. “And it means the assessment methodology is arbitrary.”

The Town Commission ultimately voted to table the discussion, and have staff and consultants return with potential tweaks to the methodology — specifically if there could be changes to the 55-foot rule. The town has until September 2017 to set assessments.

Town voters approved a referendum to bury neighborhood utilities by about 60% in March.

Commissioner Ed Zunz criticized the fact that the benefits didn’t take into account properties’ assessed value. That means a $565,000 home on Ranger Lane could be assessed $8,452, while the owner of a $3.6 million home on Birdie Lane could pay $6,498.

“We’re in a terrible place,” said Zunz. “This has not been thought out, and I think it’s time to make a radical change.”

Commissioner Phill Younger made a motion to redo the study and come up with a new methodology. The motion failed 3-4.

“I think we’re bound for a lawsuit,” said Younger.

“I’m not sure there is a substantial modification at the end of the day that is any fairer than where we are,” Gans said. 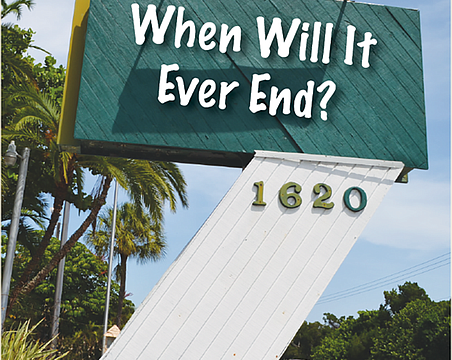 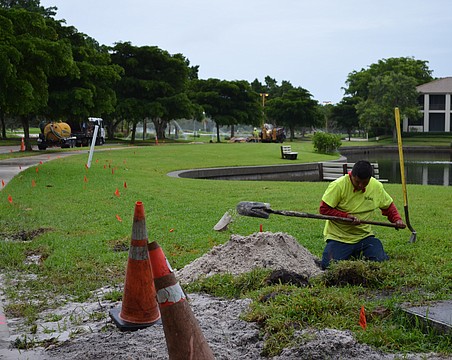 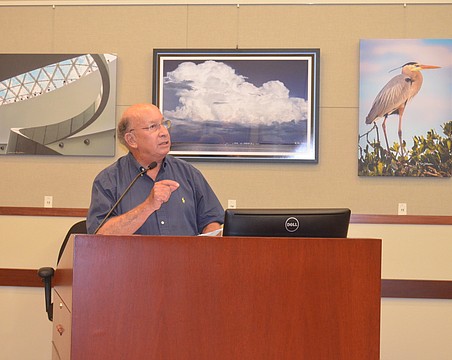 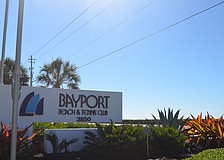 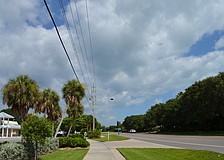 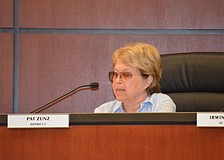 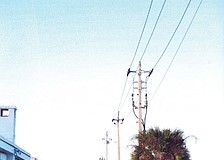 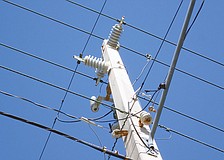