Realtor association expects record number of sales for 2015 when figures are released later in January.

It's obvious that Shaun and Kim Peen, co-owners of RE/MAX Fine Properties of Lakewood Ranch, are expecting business to soar in the residential real estate market in 2016.

They have sunk considerable funds into the design of their office, adopting a "cafe concept" aimed at attracting younger clients while keeping a traditional office environment on one side of the building so that their more mature clients remain comfortable.

Shaun Peen, who moved into his new office in 2014 and then began renovating, stood in his very open, lounge-like room with a line of computers against one wall, feeling very comfortable that his investment would pay off.

That being said, it would not be unusual for the Peens to be wary, even though the Realtor Association of Sarasota and Manatee was predicting in December that it would crush the previous record of 19,389 residential transactions set in 2014.

The most recent sales numbers available for the two counties go through November of 2015 and more than 19.020 residential real estate transactions had taken place. With an average of more than 1,000 sales a month, a new record should be announced when the numbers are released at the end of this month.

It was less than 10 years ago when the Peens saw the real estate market crash in southwest Florida and many realtors disappeared overnight.

"We've seen this," Shaun Peen said as he pointed his index finger toward the ceiling. "And we also have seen this,"

He took the same finger and jabbed into toward the floor. "That was not very nice."

A few main reasons have made him bullish on the residential real estate market in 2016. Lenders are smarter about presenting loans, the area's population continues to explode and the growth has been steady.

"More than half of the people in our world would rather see Steady Eddie growth," he said. "The flipping is done. These are solid times."

Solid? Not great with record sales?

"You have to break it up to see what the real story is," he said. "What were these homes? It was typically new construction."

"Typically (the income) from new home sales go to the builder," he said. "We don't get access to those people (who buy new homes).

"The positive is that when people buy new homes, there are more homes to sell. There will be more people here and more opportunity for our business to thrive. We're not going anywhere. We have a better chance at long-term sustainability. We did $60 million last year with 15 realtors and we can accommodate 50."

Miranda Oswald, an associate broker for Coldwell Banker of Lakewood Ranch, said her business was up 25% in 2015 and in 2014 it was up 25% from the year before.

However, just because the sales numbers are setting records doesn't mean that homes are bringing record prices.

"I look at my income," Oswald said about sales records. "Anyone who was in the business in 2004 would tell you that they wouldn't consider this a record. But it was a very good year."

She believes that 2016 will be even better.

"I do expect this trend to continue," she said. "I thought the interest rates might go up, and they just went down. So I don't expect a slowdown anytime soon."

Linda Formella, a realtor for Michael Saunders and Company, is president of the Realtor Association of Sarasota and Manatee. Although she is now based in west Bradenton, she sold real estate in the Lakewood Ranch area for 17 years.

"Hard-working realtors had a good year in 2015," she said. "And I haven't heard one realtor say things would change this year. Optimism definitely is all around."

Formella said realtors aren't worried that another housing slump will hit the area as it did a decade ago.

"The lending environment is different," she said. "That was put into check. I do agree that we probably will not repeat the past."

Julienne Smith, who owns Property World-Smith Realty, has worked in the business for 34 years.

"For me, I think 2016 will be a record year," she said. "I already have three closings in the first quarter."

While some realtors don't concentrate on new home sales, Smith's specialty is matching people from her former home state of Wisconsin to second homes, vacation homes or retirement homes.

"Schroeder-Manatee Ranch traditionally has treated the realtors well," she said. "We typically get a 3% commission. And when I look at Lakewood Ranch, I see expansion. It is going gangbusters and a lot of that is new construction."

As busy as it is, she needs to go some to set a personal record this year.

"But there was a time when you had to be there right up front, one of the first people through a home. People were bidding more than the sellers were asking I remember in 1981 I put someone in a 17.95 interest rate for three years. They were doing cartwheels. I've seen great markets and I've seen terrible markets. I've seen realtors go by the wayside."

With the population boom, that isn't expected to happen in the next few years at least.

Even the commercial realtors have benefitted from the explosion in residential sales.

"Usually we experience an 18-month lag," said Jag Grewal of Ian Black Real Estate. "But as far as commercial real estate, I don't ever remember seeing it this active. If you look back to 2011, we have seen big increases. Our company's sales have doubled in the last 12 months."

Grewal knows things can changes, but he is optimistic about 2016 as well.

"You always have to think about global impact, and the stock market hasn't been doing well the last four or five days. But I think it will keep going. Lending is a lot more intelligent and measured. In 2016, we expect to double our business again. Commercial real estate has been crazy." 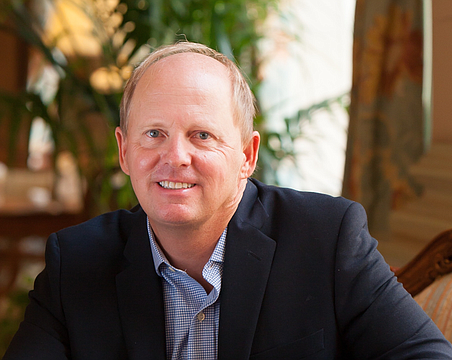 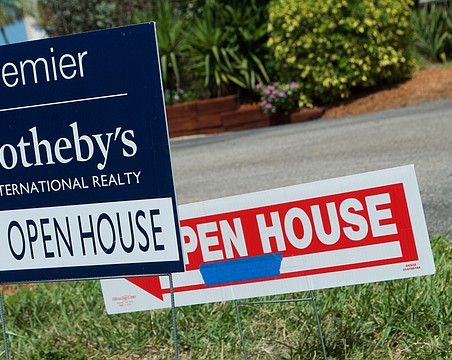 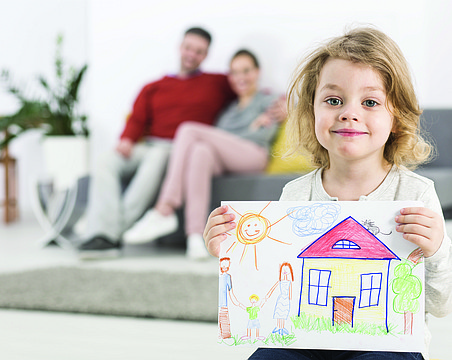 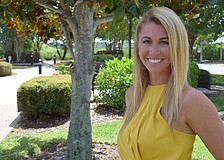 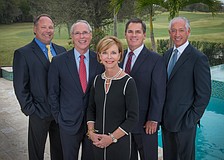 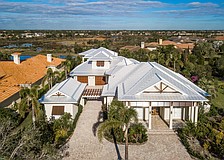 A million reasons to buy in Lakewood Ranch 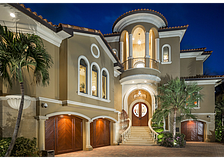 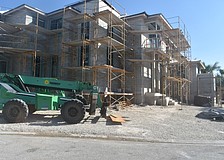