An American in Florence

Sarasota resident Susan Kelley makes cheeks blush when she tells her friends the title of her newest book, “Ciao Pussy!”

“I showed it to my dentist, and he turned red,” Kelley said. “Most people think it’s funny, and then they ask why. I tell them it’s not ‘50 Shades of Grey.’”

The book is a memoir of the 16 years Kelley and her husband, Bill, spent as expats in Florence, Italy.

What was intended to be a semester for Bill to study art turned into more than a decade of living in Italy.

Kelley tells the story behind the title in a chapter of the same name.

“There’s a culture among the women in Florence, I found  out along the way,” Kelley said. “People will say, ‘This is my dear friend,’ and then, they’ll talk behind their back.”

At a party one evening, Kelley was introduced to Fifi, a woman who came from Turkey and claimed to be a princess. Her name translated roughly to a crude Italian slang term for a woman’s anatomy.

“When she walked away, the women all said in Italian ‘Ciao, Pussy!’” Kelley said. “It was a little bit of an unkind thing that they called her that.”

The “Ciao Pussy!” incident became an inside joke for the Kelleys — one that won out as the title over other options they considered, like “At Home in Florence.”

“That sounded like a decorating book,” Kelley said. “This book is supposed to be fun, and we have some crazy adventures in there.”

For eight months of every year beginning in 2000, the Kelleys lived in Italy and returned to visit family for the other four months. They learned how to navigate both the real estate market in Italy and the social scene.

The couple decided to rent an apartment in Florence just a few months after the 9/11 attacks, despite safety concerns about traveling and living abroad.

“It was scary but they (the attacks) just encourage you to go on with your life,” Susan Kelley said.

“Ciao Pussy!” is the first of Kelley's six books that is a memoir.

She sums up “Ciao Pussy!” as the tale of two middle-age people who left their comfortable home on the beach and traveled.

“It’s a change of lifestyle to go from living on Sanderling Road and going to a lot of black-tie functions to just leaving it all here,” Kelley said. “It was a big risk. We could have ended up penniless. I think I learned that I can really adapt to anything and what’s important.” 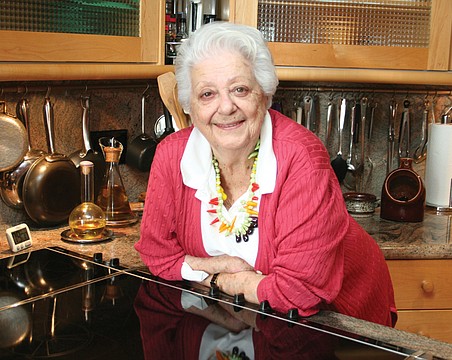 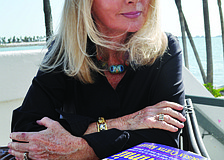 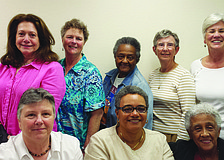 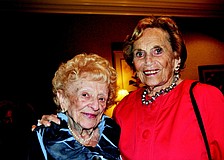 Katz looks back on 95 years 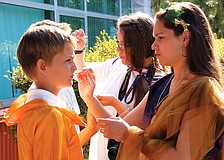 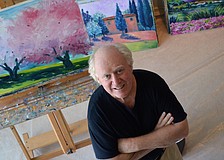