“I think you need a superintendent who understands their job is not to go into command and control mode,” said Robinson, who spoke to reporters before the Ringling College Library Association Town Hall Lecture Series at the Van Wezel. “It’s to create conditions where teachers can do their job — which is to teach kids.”

Robinson, who is the speaker featured in the most-viewed TED Talk in the organization’s history, encouraged board members to search for an educator with experience, such as a principal.

During the event, Robinson also criticized Common Core standards, while saying he would be open to similar system that put more emphasis on the arts. 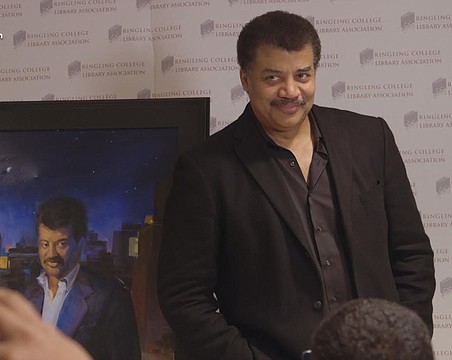 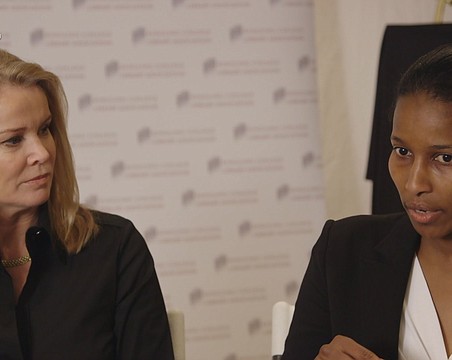 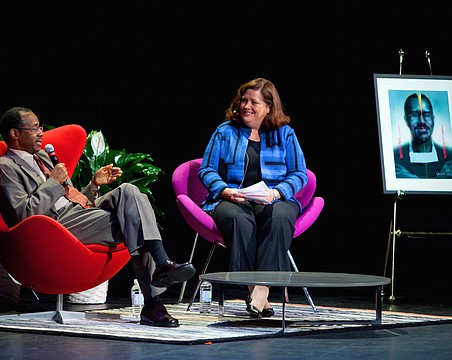 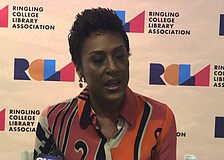 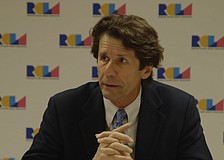 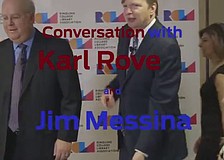 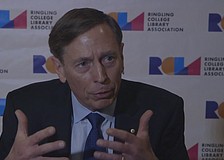 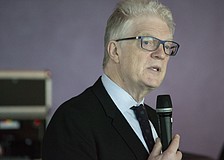