After more than 13 years of ownership, Howard Rooks has sold the Tommy Bahama building on St. Armands Circle to a Siesta Key investor for $6.8 million.

“I learned a long time ago you shouldn’t fall in love with real estate,” said Rooks, who sold the property as part of a 1031 exchange in which he bought the Bright House Networks building in Bradenton for $7.1 million.

Rooks, who owns Amore by Andrea on Longboat Key, said the rental income would be greater from the Bright House property than that of St. Armands building. He bought the latter site for $4.3 million in 2003.

Tommy Bahama still has at least five years left on its lease and won’t be leaving St. Armands any time soon, Rooks said.

“It’s a good little building,” Rooks said of his new property. “You won’t be able to get a martini there though.” 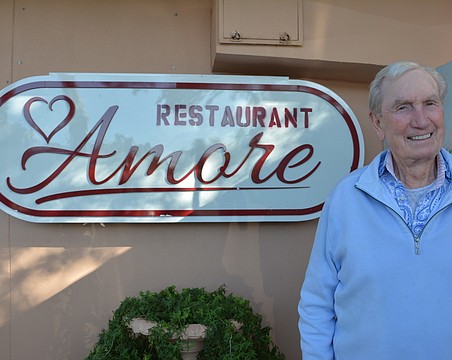 Amore to open in September 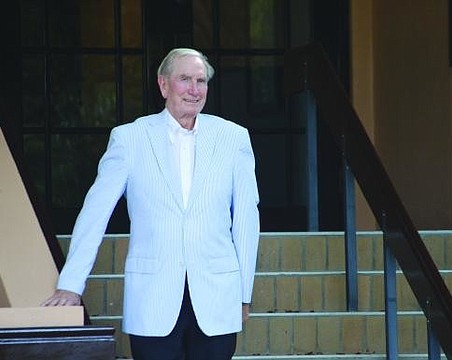 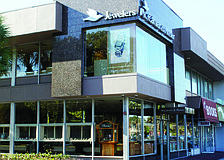 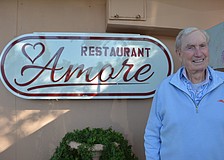 Longboat’s Amore set to move to Burns Court in Sarasota