The week after five buildings were razed on the former Colony Beach and Tennis Club grounds, organizers touted another milestone Friday on the road to rejuvenation for the rundown properties.

“I am happy to forward along the announcement that was just emailed out to all of the Colony owners, that we now have executed development and settlement agreements between the Colony Beach and Tennis Club Association and Unicorp National Developments,” read an email signed by Jay Yablon, president of Colony Beach & Tennis Resort Association

“All are officially hired,” Whittall said. “They began work Thursday.”

Developers need 75 percent approval within 45 days from the owners of the 237 units, including one who owns 68.

“We’ve made a really good offer and hopefully he’ll get on board in the new few weeks,” Whittall said. 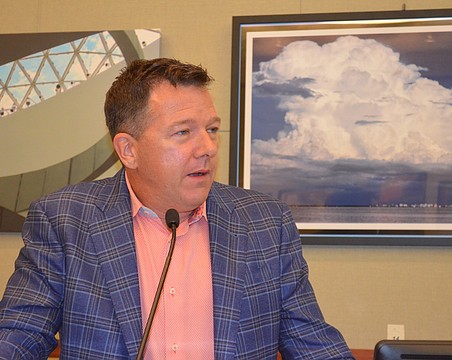 $1B Colony Beach and Tennis Resort remains on track 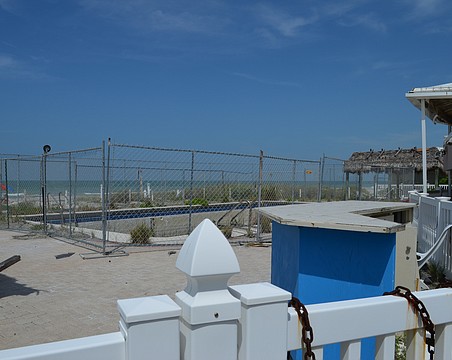 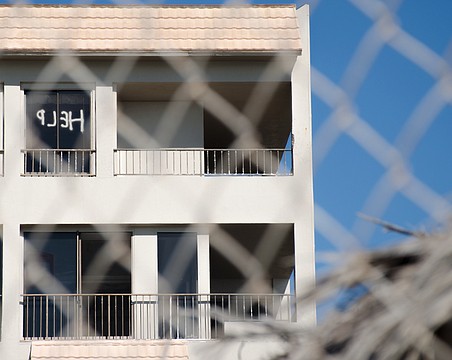 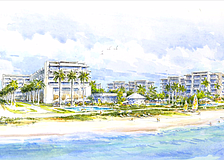 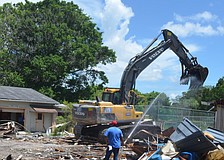 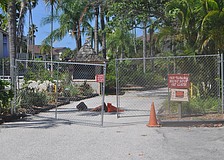 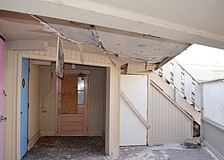 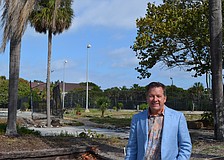