After the surprise resignation after one season by Richard Parison, longtime WBTT board member Leach was appointed to help lead the company with founding artistic director Nate Jacobs.

After Richard Parison resigned as executive director suddenly near the end of the Westcoast Black Theatre Troupe's 15th anniversary season, the board and the company had the entire summer to search for a new executive director. The executive director position cooperates with the theater's board and founding artistic director Nate Jacobs to increase audience engagement, fundraising and the extended future of the troupe The company's national search found someone close to home.

Julie Leach, who has served as the WBTT's board chair since 2010, was named the theater company's new executive director.

Leach along with her family moved to Sarasota in 2000. An astute student of the business world, Leach earned her MBA in finance and statistics from the University of Chicago. She worked as a CPA and audit manager for Deloitte in the company's Dallas offices. She also currently serves as the treasurer for the Unitarian Universalist Church of Sarasota and as the current president of the endowment board of the Saint Stephen's Episcopal School.

"I could not be more excited to accept the responsibility of co-leading this fine organization with Nate Jacobs, WBTT's founder and artistic director," says Leach. " As executive director, I'll be able to be more hands-on with the operations and work side-by-side with our talented, dedicated and caring staff. Plus I'll have a unique vantage point from which I'll be able to watch the careers of our young aspiring artists develop."

This change in leadership arrives at a bountiful time for the troupe as it enters its 16th season. Last year WBTT celebrated its 15th anniversary season with a 1,500 seat-filled Van Wezel Performing Arts hall, which garnered the company a six-figure profit. In addition, the relatively young company earned positive reviews from the "Wall Street Journal" drama critic Terry Teachout as well as national honors for Jacobs at this summer's National Black Theatre Festival in Winston-Salem, NC where the company performed its original production "Soul Crooners 2."

This upcoming season, which opens on Oct. 14 with a production of the musical adaptation of "The Color Purple," includes original and popular Broadway standards such as "A Motown Christmas," "Ma Rainey's Black Bottom," "The Same Cooke Story" and "Driving Miss Daisy."

"Julie has been a strong and steady leader for WBTT, not an easy task particularly considering the massive and strenuous undertakings of the past season," says Jacobs. "From our opening 15th anniversary celebration through our exciting theatre season to the recent National Black Theatre Festival, Julie has always been there to offer her significant expertise in finance, education and management. She has been integral to our success in recent years and I'm excited to work with her to ensure we continue reaching for greater heights." 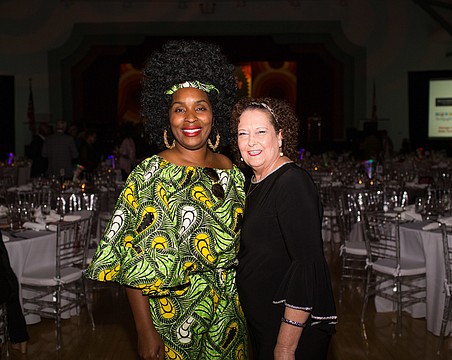 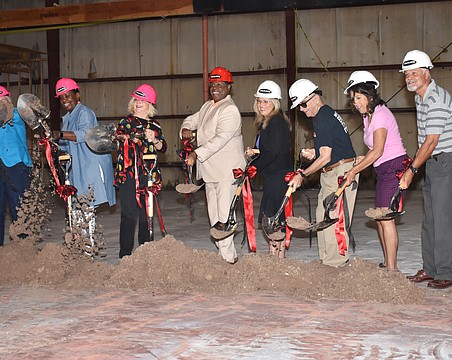 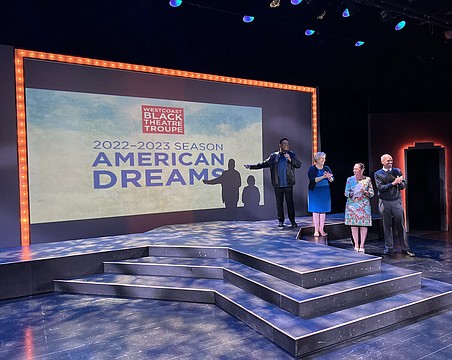 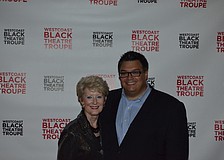 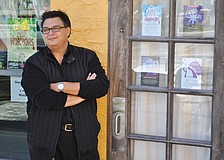 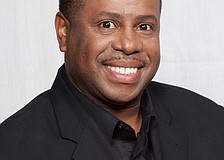 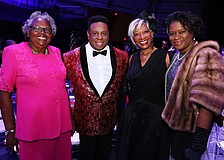 Westcoast Black Theatre Troupe enjoys a Night at the Savoy 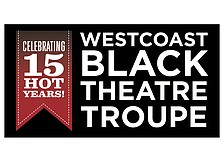