Richard and Silvia Sheldon with Tom and Nancy Price

Richard and Silvia Sheldon with Tom and Nancy Price

Monday evening members and guests of the Sarasota County Council of Neighborhood Associations gathered at Michael's Wine Cellar to celebrate 54 years since the group formed.

Founded in 1961, CONA President Kafi Benz said the mission remains the same to help give a voice for neighborhood associations.

"We still have to defend neighbors and their interests and protect them in front of government bodies," said CONA President Kafi Benz.

The event also served as a fundraiser with a raffle that will benefit the scholarship that CONA awards annually. 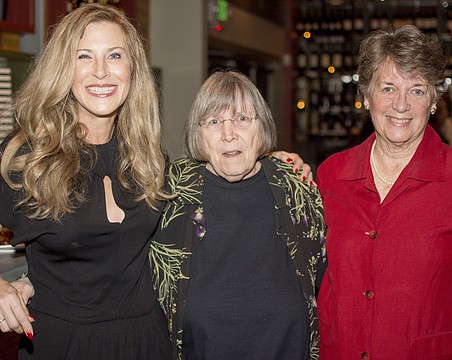 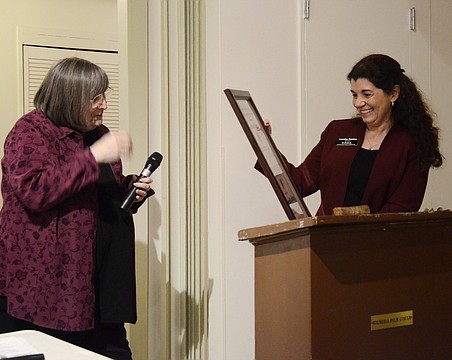 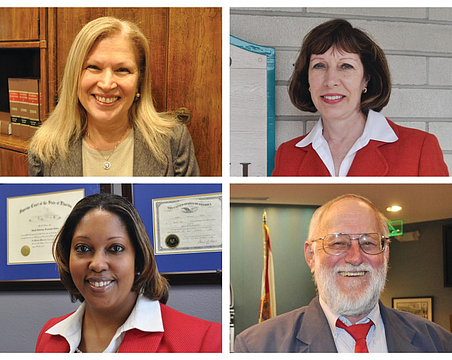 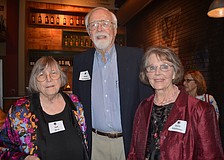 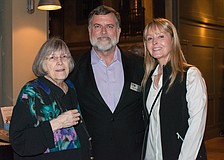 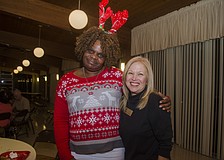 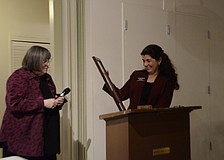 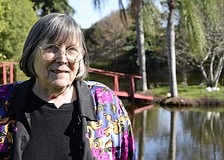 Benz steps up to lead CONA