Sarasota city’s homeless director, Doug Logan, created a conceptual business model that has merit. Crucial to implementation and success: someone to own the challenge.

Chronic homelessness has been a part of our nation’s history from the start. Historians say the first cases of homelessness in America date back to the 1640s.

And in those days, and during much of the early 1700s, the way communities dealt with homelessness would draw politically correct outrage today:

Homeless people had to make their case to a town’s elders for why they should be allowed to settle in that town, convincing the town elders that they were not going to be an economic or social drain on the community. If the elders weren’t convinced, they would tell the applicants to move on.

No one, of course, would get away with that today.

Through subsequent centuries, homelessness has remained. No one has ever solved it; nor will anyone.

But it can be managed.

Figuring out how best to manage it is the challenge.

It doesn’t take long before your eyes to begin to glaze over, and you think:  Can’t someone make this go away?

Alas, there may actually be progress. At least in the city of Sarasota. And we’ll credit Doug Logan, the city’s homelessness director.

At this week’s City Commission meeting, Logan presented a conceptual plan to address the 300 to 400 chronic homeless people in the city.

If you read it and listen to Logan address the City Commission, you get the sense that, finally, and for once, here’s a clear thinker who doesn’t give you headaches by using all of the bureaucratic jargon that now envelopes this topic.

He came up with an understandable, three-page conceptual business model. As Logan pointed out to commissioners, he stayed focused on his task: to address those 300 to 400 chronically homeless in the city. He didn’t try to create a global, universal solution to homelessness.

And better yet, Logan candidly told commissioners he recognized that city government is not equipped to be in the business of managing homeless housing projects.

Thank you, Doug! Hopefully, commissioners let that sink in.

Logan’s concept envisions the creation of a new nonprofit company or “a repurposed existing local nonprofit” whose business and mission would be to house 300 “clients” over five years in what he calls “permanent supported housing, using the tenets of Housing First.” (see box)

He acknowledges there are existing groups that address pieces of this issue, but none solely focused on the chronically homeless.

To that point, Logan noted Monday that Sarasota nonprofits heretofore have done a good job of addressing homeless families and veterans, but not the chronic. It’s not a criticism, Logan said. It’s all about money and resources.

Here’s another piece: ownership. Someone needs to own the issue to address it, which is why Logan envisions a new nonprofit that operates with a board and like a standard 501(c)3.

Logan and City Manager Tom Barwin point to Salt Lake City as a model. About a decade ago, that city’s leaders worked in earnest to address homelessness. They created an agency called “The Road Home.” It took ownership of the chronic homeless.

Today, Salt Lake City reports that through the creation of congregate living facilities and scattered housing, it has reduced its chronic homeless population from more than 1,000 a decade ago to slightly more than 100 today.

Logan’s concept has merit. And he’s right: The city has no business managing housing. Pursue the Salt Lake City model. But most of all, solicit for the right people or right organization to own the challenge. 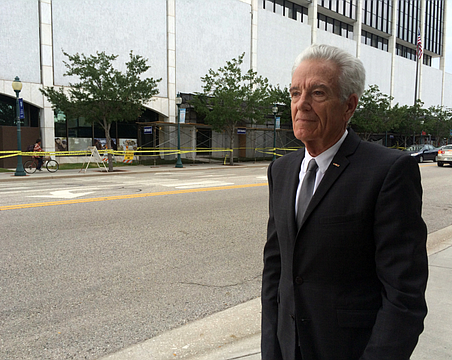 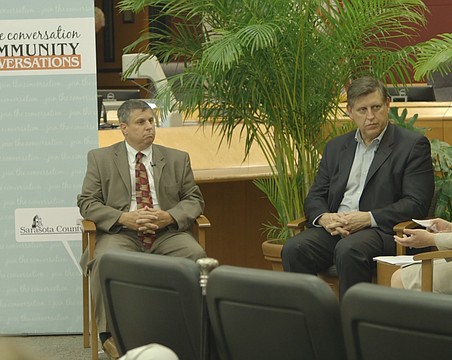 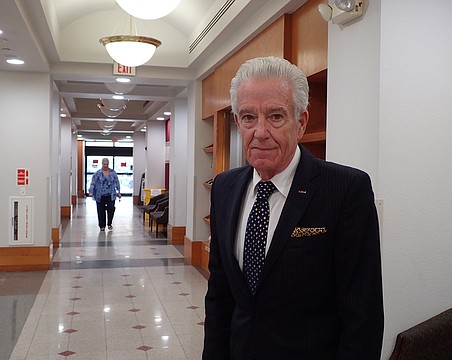 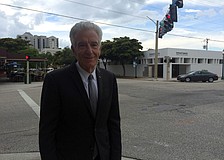 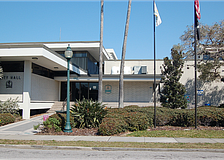 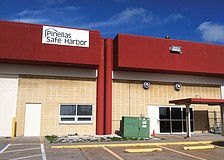 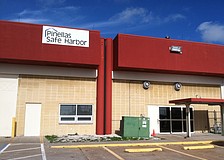 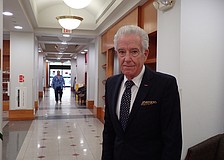