The cycle of love

Local couple count their blessings by donating 20 bicycles to children in the 'Grandparents as Parents' program.

As 10-year-old Amari Sielaff came forward to pick her bicycle, Tim Hyden was able to give her a big hug as his wife, Maureen, watched from a few feet away.

The payoff was complete for the Lakewood Ranch couple.

The Hydens, who feel they have been miraculously blessed to emerge unscathed from Maureen's brain aneurysm that she suffered on Halloween in 2014, have donated 20 bicycles to children in each of the past two years.

Only last year, they donated the bicycles to a church and didn't get to have the enjoyment of watching the bikes delivered.

On Dec. 12 at the Lakewood Ranch Texas Roadhouse, Tim and Maureen watched as children in the "Grandparents as Parents" program lined up to receive their gifts. Before they gave out the bikes, Tim Hyden, told the children to remember the day and hopefully they would be in position to do the same type of thing in the future.

Then the Hydens watched as each beaming child picked a bicycle and a helmet. The Hydens purchased the bicycles themselves and West Manatee Fire Rescue donated the helmets.

After her brain aneurysm, Maureen Hyden was only out of work for two months. However, doctors told her that 90% of those with a similar episode suffer neurological damage.

"Maureen and I feel very happy in our life," Tim Hyden said. "We feel blessed."

The Hydens set up the donation through Manatee Children's Services. 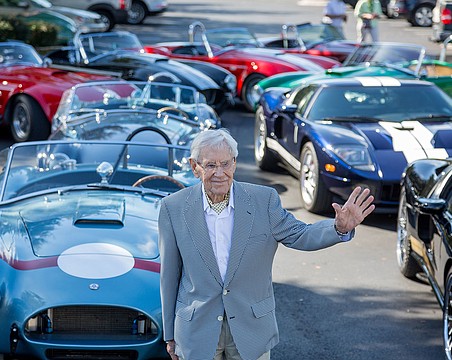 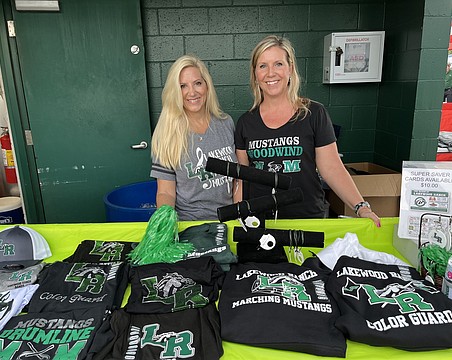 East Bradenton band parents along for the ride during marching season 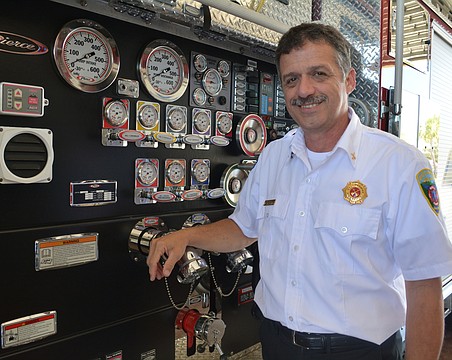 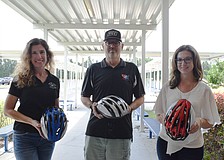 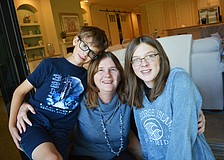 Lessons in love from a Lakewood Ranch mom 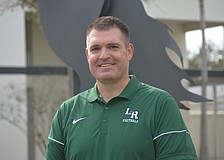 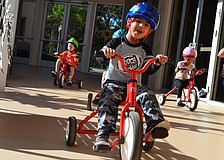 The Gan fundraiser speeds up with Trike-a-thon 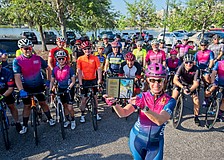