It was going to be a tough sell.

A trip to a Sarasota Petco in April of 2014 had left Jane and Bob Smith listening to a sales pitch from a young lady who had given a temporary home to a Turkish Van mixed breed cat with an orange saddle back, white tummy and huge paws.

Bob Smith always had identified himself as a "dog guy."

His wife asked him if he would consider this particular cat, which was being offered by the Last Chance Animal Sanctuary, and Jane Smith eventually wrote about his reply.

"When asked if he would like to get a cat, the response was 'I don't much like cats.'"

After an ensuing discussion, the cat went to the Palm Aire home of Jane and Bob, and the chain of events that followed led to Last Chance earning a $50,000 grant and 10,000 bowls of Halo pet food from the Petco Foundation.

Jane Smith wrote about Bob's struggle with Alzheimer's and how the addition of "Frankie," has brought some joy into the household.

Her story was entered into Petco's third annual Holiday Wishes Campaign, which rewards rescue groups with grants for their animal-saving efforts.

An excerpt from Jane Smith's story showed the despair her family was facing.

She wrote, "There isn't much of a reason to smile in our house. My husband, Bob, has been diagnosed with Alzheimer's dementia and independence is only a distant memory. There's no driving, no walking alone and help needed with everything."

Despite Bob's illness, Frankie found a place in his heart.

Bob Smith, a former government employee who spent his career managing others, has been fighting Alzheimer's for more than five years and he now is dependent on a wheelchair.

However, Bob spends afternoons with Frankie by his side on the couch.

"Frankie is too big now to lay around Bob's neck like he used to," Jane Smith said with a laugh. "So he sits next to him and puts his two front paws on Bob's lap. There's this unconditional love with animals. Bob is cognitively disconnected, but you can’t ever disconnect from an animal."

Last Chance, which is located just off State Road 64 near Lakewood Ranch, wasn't the only area rescue to receive a grant. Nate's Honor Animal Rescue received a $5,000 grant because of a story written by Orlando resident Dr. Deborah Beidel. Both rescues will receive their grant money this month.

This was the first year that the contest accepted nominations from those who had adopted pets from a rescue. The area shelters are two of 53 winners nationwide and the contest received more than 3,000 applicants. Petco paid out $750,000 of grants this year.

Beidel's story was quite different from that of the Smiths. She wrote about finding "love on the side of the road."

"I desperately wanted a dog but everyone warned me that dogs were 'a lot of work' and probably not suited to my workaholic lifestyle," she wrote in her contest entry.

She was determined to adopt a dog and noted that she always felt she would find her pet on the side of the road.

While flying home on a business trip, she looked at the Honor Animal Rescue Facebook site and saw a tiny puppy up for adoption. She submitted an application while still on the airplane.

It turned out that "Cassie" had been found running along the side of the road.

"This was meant to be," she wrote.

A grant committee selected Beidel and Smith's stories, and it wasn't hard for Karen Meaden, national adoption program manager for Petco Foundation, to understand why.

Although the stories contrast in type of animal, age of adopter and most every other way, they also complement each other, she said.

"For Deborah, adoption transformed her life," Meaden said. "It changed the purpose of her life, whereas Bob is in the latter part of his life, and Frankie gave him comfort. These stories show that animals can really change people's lives."

Last Chance Animal Sanctuary Inc. sends cats for adoption to Petco locations in Sarasota and Venice, and it has a "home site" that shelters cats, such as Pineapple, who aren't considered adoptable, because of age, medical needs or other factors.

Pineapple was thrown from a vehicle and his nose was scratched off from impact with the asphalt. He suffers from asthma, was recently diagnosed with diabetes and he has been a resident for 10 of the 13 years the non-profit has been open.

Often having to email or post to Facebook about medical needs for the resident felines, volunteers have struggled with financial issues of funding necessities for the animals.

The $50,000 will help pay mostly for medical supplies and food and other supplies. Because the group is run by volunteers, none of the money collected will go to salaries or overhead costs.

Nate's Honor Animal Rescue already has its dollars allotted between microchipping and buying basic supplies, such as kitty litter, puppy pads and food for the 1,500 dogs and cats that come through the rescue each year. 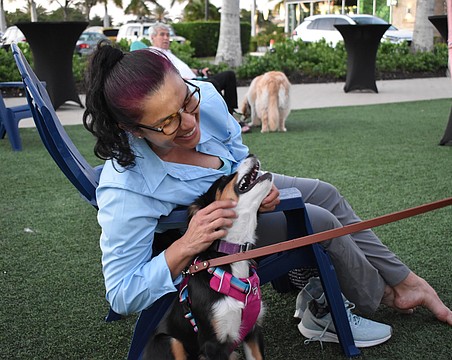 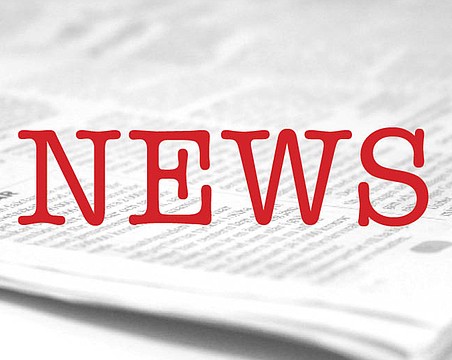 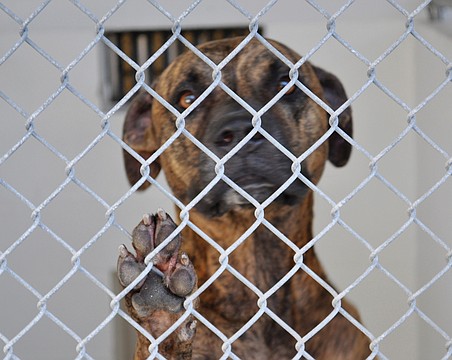 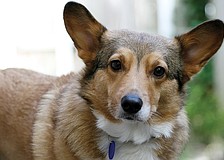 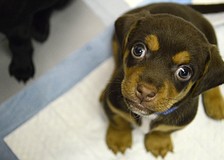 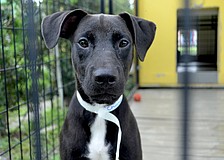 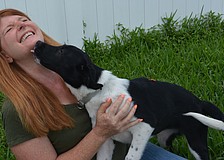 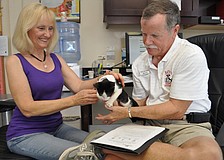