A total of $5,000 in college scholarships was awarded to five members of Boys & Girls Clubs of Sarasota County.

From member to a leader, Maribel Cedillo has grown up at the Lee Wetherington Boys and Girls Club.

Friday afternoon in front of the hundreds of Boys & Girls Club members, Cedillo received a scholarship to put toward her new goal of attending the State College of Florida to plans. The funds that will help Cedillo in her liberal arts studies come from the Dick Vitale and the Vitale family.

Each year $1,000 scholarships are given to five outstanding college-bound club members to support their academic goals. Cedillo was among this year’s recipients that also include Carlos Areval, Erik Bouck, Amber Headley and Mario Portillo.

Erik Bouck graduated from Sarasota High School and attended the Lee Wetherington Boys & Girls Club from 2005 to 2012. He is currently attending the State College of Florida and studying Business Management.

Maribel Cedillo was a member of the Lee Wetherington Boys & Girls Club from 2003 to 2015 and graduated from Booker High School. She will be attending the State College of Florida and plans to study Liberal Arts.

Gene Matthews Boys & Girls Club:
Amber Headley attended the Gene Matthews Boys & Girls Club from 2006 to 2013 and graduated from North Port High School. She started volunteering at the Club in 2013 and joined the staff in 2015. Amber is currently studying to become a Physical Therapy Assistant at the State College of Florida. She ultimately wants to become a Physical Therapist and work with children and young adults.

Mario Portillo was a Gene Matthews Boys & Girls Club member from 2011 to 2013 and volunteered at the Club from 2013 to 2014. He graduated from Pine View School and is currently studying Athletic Training at Florida Gulf Coast University. He aspires to be an Athletic Trainer for a major college or professional sports program.

Vitale took the gathering as an opportunity to teach. He told students his personal story including times in his life when he didn't think he would succeed. Vitale explained the four D's that led to his personal success: Discipline; determination; desire; dedication.

"I do a lot of motivational speaking across this country and every person I talk to whether it be an athlete or Taylor Swift or any superstar… they have a sense of pride, they care about being better," Vitale said.

The ESPN analyst and author has been helping Boys & Girls Club members in Sarasota County make college a reality through a total of $85,000 in the past 17 years. The gymnasium at the Lee Wetherington is even named for Vitale for his generosity to the programs.

Vitale made sure to strike a positive note with students dreaming of their futures.

"To dream is something positive," Vitale said to students. "Whatever you want to do make it happen." 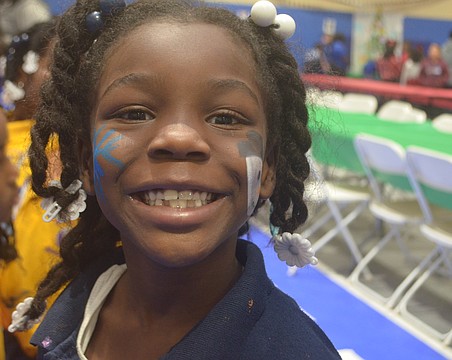 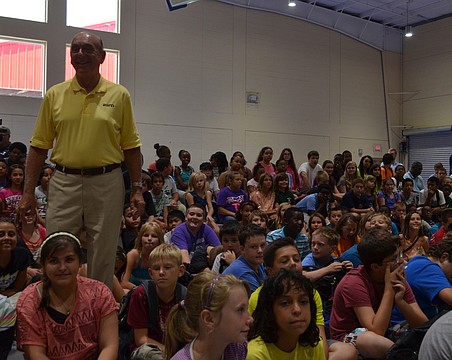 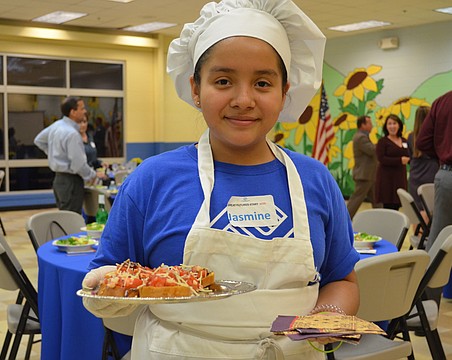 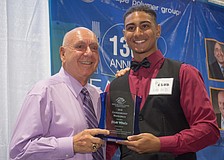 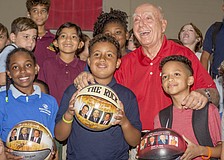 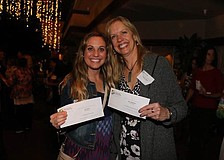 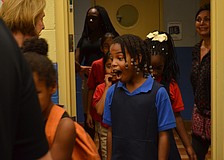