You have seen many times in these pages that the city of Sarasota has more than $150 million in unfunded liabilities in the city-employee pension systems.

If you faced this, your CPA would say you’re in big trouble. Indeed, in City Manager Tom Barwin’s budget letter for fiscal 2014-2015, he wrote: “… For every dollar of a police officer’s pay, 80 cents must be paid to the police pension fund.”

While, of course, police officers should have a good retirement plan, that cost is unsustainable. For instance, data show the typical ratio for public pensions around the country was 6 cents on the dollar of salary not long ago and has risen to 16 cents as the pension crisis has mushroomed. Private-sector retirement planning rules of thumb say 10% pay each year is a reasonable ratio. Many cities would consider anything above 20 cents on the dollar to be a sign of a major problem.

Think of it this way: It is difficult for Sarasota to hire new police officers when each one costs almost two times the salary he is paid!

At the same time the city struggles with the cost of current pension plans, it also must deal with a massive pension debt caused by failing to pay pension costs in full in previous years. That is a particularly insidious form of debt. It’s not borrowing now to pay for something that will benefit taxpayers and residents for decades to come, like borrowing to build a bridge. Pension debt asks future taxpayers to pay the salaries and pension contributions of future city employees, while also making up pension payments for today’s employees that aren’t being made today — with interest.

In short: It is asking future taxpayers to pay for the services enjoyed now, on top of paying for their own services in the future.

City employees should be uncomfortable with their future benefits being unfunded. As debts rise and rise, eventually there comes a breaking point, which some jurisdictions have indeed experienced, leading cities to cut benefits, raise taxes or cut other city services. Dealing with the debt sooner, rather than later, is crucial to minimizing those risks.

Sarasota’s $150 million pension debt does not count the cost of other benefits promised to retired employees, such as health care. In fact, the city paid $8 million toward that last year.

What’s more, that $150 million figure is only accurate if the stock market does well for the next several decades. We all know there are likely to be future recessions. If Sarasota doesn’t do something now, that figure will increase.

Defined benefit: In a defined-benefit plan, the fund of money is owned by the government, and the employee is entitled to an annual payment based on the labor agreements. Such plans are primarily in state and local government.

That handbook offers fundamental steps the city can take to defuse this fiscal time bomb. See the accompanying box. Make no mistake, none of the steps outlined in the accompanying box will be easy. They will require new labor contracts and adoption by the City Commission.

Making budget cuts to pay debt always requires fortitude. The easy path for city leaders is to just let this slide another year. And add a few million more dollars to the debt pile. That would be irresponsible and wrong.

Sarasota needs to look to the many places that have implemented pension reform successfully and devise a reform plan and work with city employees to put it in place. In other words, lead on this crucial issue.

I make this pledge: Any city official who wants to talk to other city leaders who have done pension reforms, I will arrange that conference call.

Adrian Moore is vice president of Reason Foundation and lives in Sarasota. He is a regular contributor to the Sarasota Observer.

PENSION REFORMS THE CITY SHOULD IMPLEMENT

Here are some of reforms that have worked to turn around pension plans and restore secure benefits for employees and sustainable costs for taxpayers.

Make current payments and pay down the debt

First and foremost, the city must make full payments into the pension plan every year to avoid growing the debt. To do otherwise imposes more debt and interest on the future.

Part of making full payments is rejecting overly rosy assumptions that make those payments appear to be lower than they are. Actuarial assumptions about future stock market returns must be realistic, because even one year below projections compounds costs. Likewise, many other assumptions that affect costs, such as how long employees will live, must be up to date and realistic to keep payments high enough to sustain pension payments. Using the same assumptions that created the $150 million debt is like that old saying about the definition of insanity.

These steps will only prevent new debt, not pay the existing debt.

The bill has come due, and now Sarasota must pay for the promises made to city employees. City leaders must find ways to cut other spending in the city budget and direct those savings to paying down the debt. If they don’t, the cost will continue to compound.

Relatively modest budget savings now can make a big difference. The city should be trying to pay at least $10 million of the debt each year. That is 5% of the total city budget, and a whopping one-sixth of the city general fund budget. That shows just how enormous this debt is.

Decades ago, the federal government saw that defined benefit plans were inherently unstable and risky for taxpayers. So it converted to defined contribution plans, similar to 401(k) plans. These plans provide employer contributions along with those made by employees. But they also pool investments so they are more secure and less dependent on employee savings than a typical private 401(k) plan.

Benefits must change for current employees as well. Retirement ages should be a year or two older. Employees should contribute more of their pay each year. Costly programs, such as DROP — when people can “retire” but keep working and get their pension plus a paycheck — must be eliminated.

Pension spiking — using vacation or other time credits to boost the final salary used to calculate pension benefits — should not be tolerated. Pension calculation formulae may need to be modified. Cost-of-living adjustments must be modest and predictable, and correlate to measurable changes in the cost of living, rather than be a de facto raise every year. 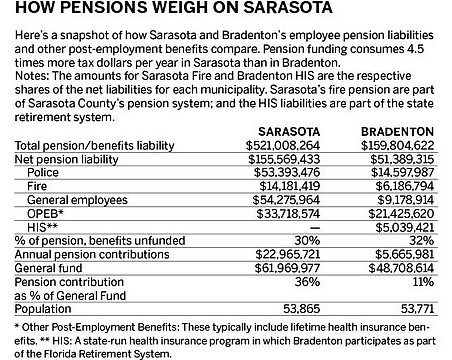 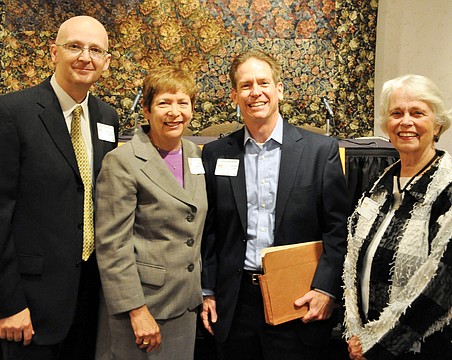 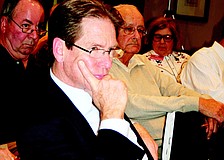 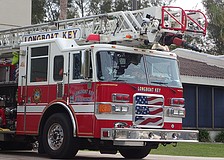