Kiki — as defined by Urban Dictionary:

"A party including good music and good friends, held for the express purpose of calming nerves, reducing anxiety and stress and generally fighting ennui. May involve locked doors, tea and salacious gossip."

Factory Girl has been suffering from extreme post-holiday-anxiety as of late. The combination of committing to numerous projects at once, whilst battling haunting thoughts of no vacation until June, has made her stressed to the core. Just as the escalating generalized panic was about to manifest itself into dark, unattractive dark circles under her precious eyes, she had an epiphany —  "Let's Have a kiki!" loudly shouted one of the many voices residing in her head.

A kiki is a unique party made infamous in American pop culture by The Scissor Sisters' (a fab band, "spawned by the scuzzy, gay nightlife scene of New York") 2012 dance-club-anthem, "Let's Have a Kiki." As expressed within the lovely lyrics of the nightlife hit, "A kiki is a party, for calming all your nerves / we're spilling tea and dishing just desserts one may deserve / and though the sun is rising, few may choose to leave / so shade that lid and we'll all bid adieu to your ennui."

Factory Girl quickly dialed up two of her favorite Entitled Queens (who is better to gossip with than an Entitled Queen?), Eduardo Anaya and Joshua Beadle. She called for an urgent kiki. Sensing the exhaustion in her voice, the boys quickly came to her rescue with hot cups of tea, champagne and matching snarky smiles. The kiki was on. Alas, the three self-proclaimed "Glamazons" spent a lovely Monday afternoon "spilling tea" about trends, fashion, fashion-icons and of course, a controversial celeb or two. After a few hours of kiki-ing, Factory Girl finally felt herself again!

Watch what happens when you get three very entitled queens together, expressing their fashion vision. Get ready, fashionistas, it's about to go down. Because girl, we DON'T hold back. "This kiki is marvelous ... " 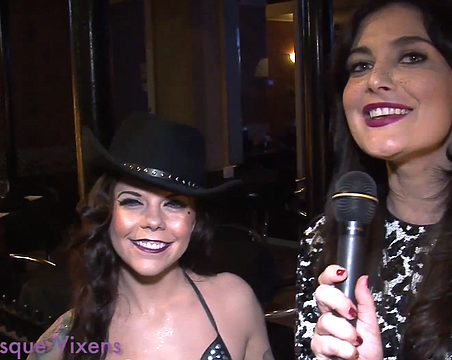 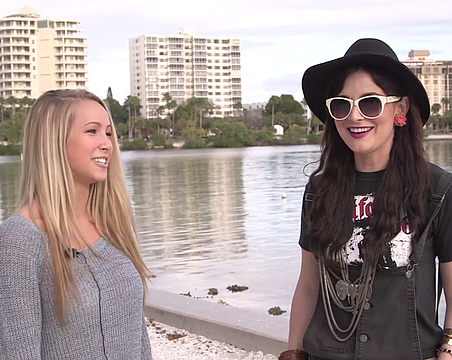 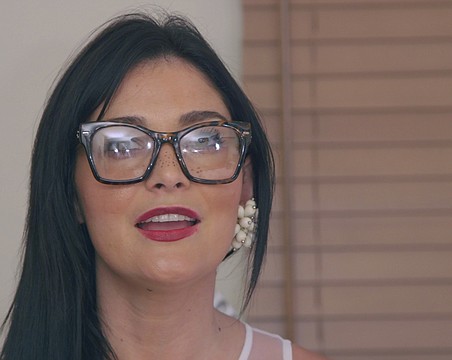 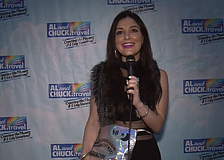 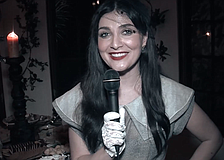 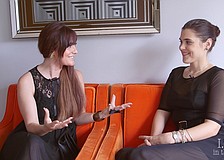 Factory Girl: In the Closet with Emily Owen 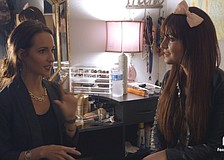