Commissioners denied the Walmart in response to an appeal filed by six residents against the Planning Board’s Nov. 14 approval of the store’s site plan.

The meeting Tuesday, Feb. 26, was the second public meeting in a continued appeal hearing against the proposed Walmart at the site of the current Ringling Shopping Center.

During three-and-a-half hours of testimony, more than 50 residents both in support of Walmart and opposed to the supercenter spoke before the City Commission.

Residents opposed to the store said they didn’t want to see a “big box” store so close to downtown, that the store would bring traffic congestion and lights on 24 hours a day. They contend the project was not allowed in the city’s zoning code.

During the first round of the appeal Tuesday, Feb. 19, Wal-mart Stores Inc. representatives sought support for their 98,000-square-foot supercenter planned for Ringling Boulevard, presenting new plans for the supercenter, which showed the addition of a pedestrian pathway behind the store. They defended the project as a job creator and an improvement upon the current Ringling Shopping Center.

Publix had been the anchor tenant for the center, but the store closed in November 2011.

During a brief discussion at the end of the four-and-a-half hour meeting, Mayor Suzanne Atwell said she felt Walmart’s site plan met the “interpretation of the city code.”

Commissioner Terry Turner disagreed. Turner made the motion to deny the project.

“The applicant is proposing, essentially, a suburban big box store in a downtown environment,” Turner said. 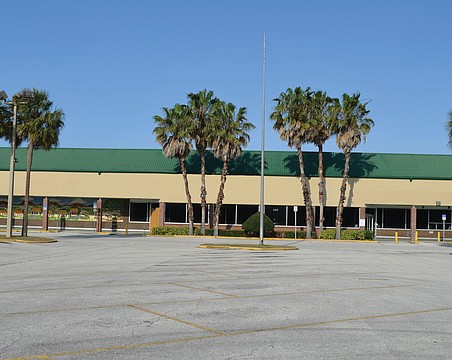 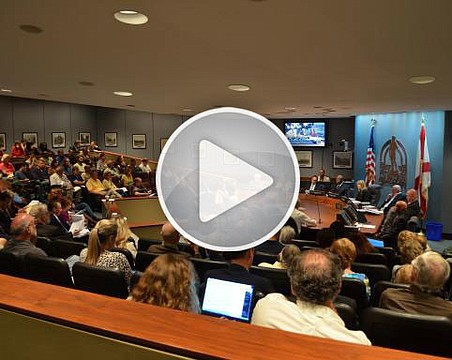 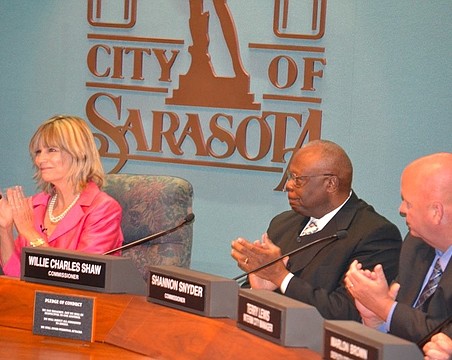 Atwell re-elected mayor for another year 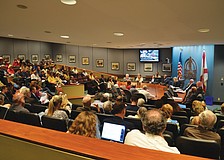 City elections and the Wal-Mart effect 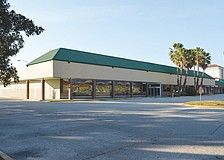 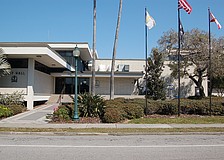