LAKEWOOD RANCH — Even as the governing bodies for Lakewood Ranch’s Community Development Districts prepare to vote on budgets and assessments for the 2010 fiscal year on Sept. 9, supervisors already are rethinking the process by which assessments and budget allocations are determined, Lakewood Ranch Town Hall Community Manager Bob Fernandez said.

The thought process also was one advocated by members of the public during the last CDD supervisor’s meeting Aug. 20.

Residents of the Boca Grove and Miramar communities, in particular, claimed they were being assessed unfairly at the meeting, when more than 100 residents packed the board room out of concern for proposed budget increases they’d learned of through a letter sent to residents July 29. The increases reflected a 10% increase in assessments in some neighborhoods.

However, the budget had been tweaked by the Aug. 20 meeting, and for many residents, the changes alleviated concerns.

A final budget must be adopted by Sept. 15 according to state law. Fernandez said CDD supervisors can still opt to change the budget totals, but they cannot change the methodology used for establishing the budgets at this time because there is not sufficient time to advertise and hold a public hearing on the issue.

“There’s been no changes based on public comment,” said Steve Zielinski, director of finance for Town Hall. “The methodologies were consistently applied.”

The current methodology concerns residents of Boca Grove and Miramar in CDD 2, in particular. Boca Grove residents are facing a 3.4% increase in assessments — the largest increase in the district — despite an overall reduction of CDD 2’s budget by 2.1%.

Noting Miramar and Boca Grove maintain private communities, Miramar resident Tony Olender said his community is being charged $1,500 for village holiday decorations, although the community decorates its own entrance and clubhouse. He also noted the community is assessed $49,000 for community landscaping, but it maintains its own landscaping contract.

“We want to be part of the community, and we want to contribute to the community,” Olender said. “It appears this allocation routine is not at all fair. They need to recognize that some of these communities are very unique and make sure the services are a little more equitable.”

Fernandez said community landscaping areas often include lakes and other areas abutting master landscape areas that are not covered in an association’s typical landscaping contract.

The current method for determining assessments originated in 2000 when much of Lakewood Ranch was still under construction, Fernandez said. The formula calls for various components of the budget to be shared by different neighborhoods whether according to the number of units, square footage of lots or the number of trips through a community’s gates or other considerations.

“Special assessments need to be tied to benefit,” Fernandez said. “It determines how you define benefit. That’s the part that requires study.”

Fernandez said over the next year, he and Zielinski will be looking into Boca Grove homeowners’ request to make assessments more reflective of each community’s makeup. But they also will be considering other options, such as determining assessments entirely on the equivalent dwelling unit model, which would provide that if homes in a neighborhood make up 20% of homes in a district, that neighborhood would pay for 20% of the total cost, among other options. Fernandez said the method may be more efficient and consistent in addressing the needs of Lakewood Ranch as an overall community.

“I feel, without question, changing (the methodology) will be a benefit,” Fernandez said, noting any changes will result in increases and decreases in assessments for homeowners throughout the Lakewood Ranch community. “We need to adjust these systems and processes that served our community well while it was in development. I accept the challenge of whatever option we propose has to be a logical adjustment from what we have.”

Fernandez said he’d also like to see the CDD district supervisors reconsider how each CDD pays for the operations and maintenance of various road segments. 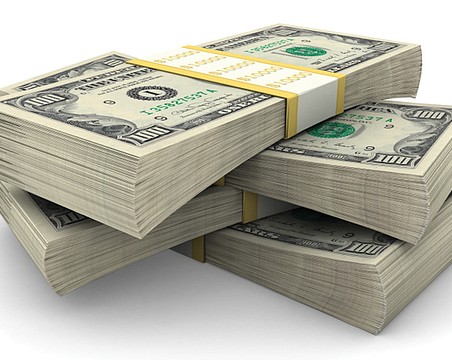 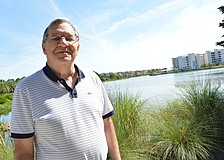 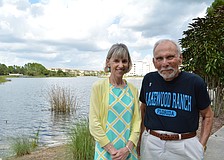