The Sarasota County Sheriff’s Office will kick off a drive to crack down on prescription drug fraud and abuse tomorrow.

The Pharmaceutical Diversion Investigative Unit will outline its plans to stop the practice known as doctor shopping, in which a patient visits several doctors and gets prescriptions from each one.

According to state statistics, Sarasota County has more than twice the number of overdose deaths than the state average, and Rose said the Pharmaceutical Diversion Investigative Unit wants to look into the reasons why that’s the case.

There have been 32 deaths in Sarasota County so far this year that have been attributed to prescription drug overdoses.

“There’s a lack of understanding that prescription drugs can be harmful,” Rose said. “Just because a doctor prescribes it doesn’t mean it’s safe if not taken as instructed.”

The effort is being funded through a $500,000 federal grant.

The sheriff’s office also will announce Operation Medicine Cabinet, in which participating Walgreens pharmacies will take back unused or expired prescription drugs and hand out $5 Walgreens gift cards in exchange. 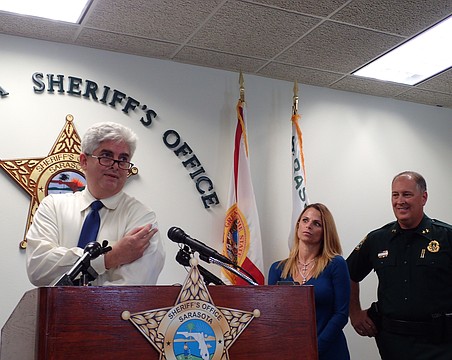 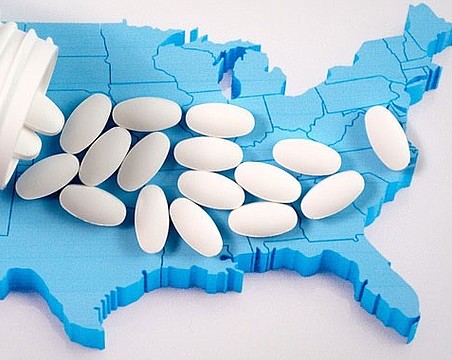 The opioid crisis here is real — and big 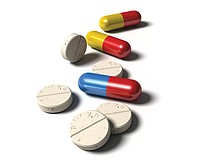 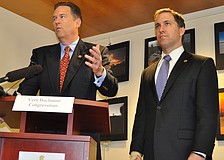