DID to resurrect park-improvement plans

“I think we should pick up the work that’s already been done on Five Points Park,” Ritz told his fellow DID board members Tuesday.

Ritz doesn’t believe the park needs new landscaping, new grass and the removal of the small wall that surrounds the park.

“Just the removal of the concrete curb will make it more welcoming,” he said.

Six concept plans have been design over the years, but each one has been rejected.

DID board member Andrew Foley agreed that park improvements are needed.

“Five Points Park is such an important part of our district,” Foley said. “It’s such a glaring example of something that needs improvement.”

The DID plans to review the six previous designs at its meeting next week and decide then how to proceed. 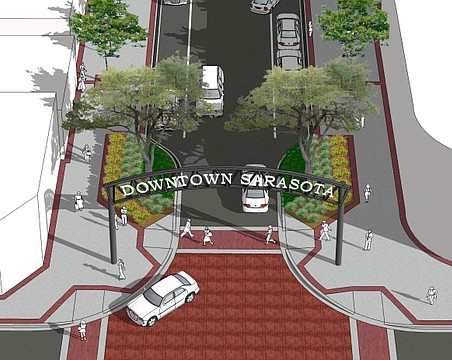 DID undecided on expansion, improvements 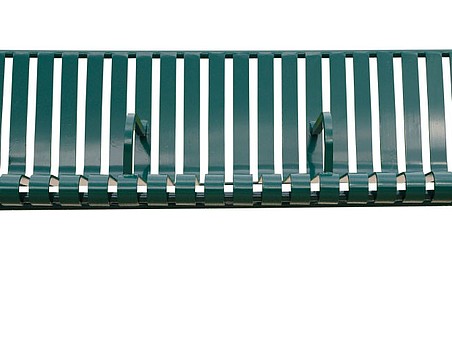 Benches to be removed from park