Freedom Fest to include patriotic parade and party
Get ready to paint the town red, white and blue.
Freedom Fest, Longboat Key’s annual Fourth of July extravaganza, is back, and this year’s event features an encore presentation.

The festivities kick off at 9 a.m. Saturday, July 4, on Bay Isles Road, with an All-American parade. Participants should line up at 8:30 a.m. between Bank of America and SunTrust Bank. Decorate bikes, strollers, wagons and even dogs for a march down a flag-lined Bay Isles Road with Uncle Sam. This year’s parade doesn’t feature a competition — just good, old-fashioned fun.

After the parade, children of all ages can enjoy games and prizes at Bicentennial Park. And no member of the family will walk away hungry. Blue Dolphin Café will serve waffles, and Harry’s Continental Kitchens will serve German pancakes and sausage.

At 10:30 a.m., children will release dozens of butterflies into the Longboat Key Garden Club’s Butterfly Garden.

But the fun doesn’t stop there.

At 9 p.m. — weather permitting — patriotic partiers can head to the north Key for a fireworks show over Sarasota Bay at the first Longboat Key Fourth of July fireworks show.

For information about the events, contact the Longboat Key, Lido Key, St. Armands Key Chamber of Commerce at 383-2466. 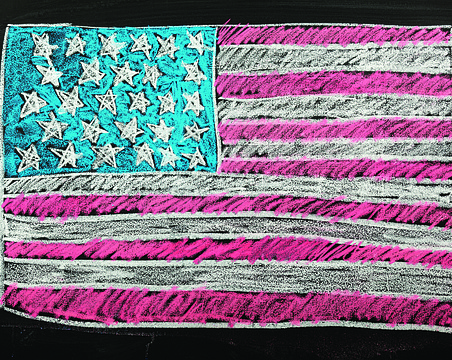 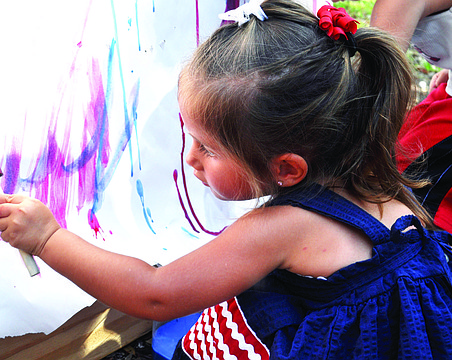 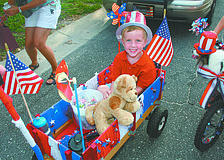 Freedom Fest to march on for Fourth of July 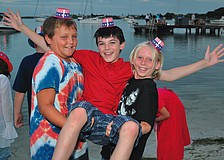 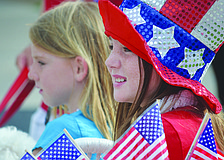 Freedom Fest is always short in distance, heavy on charm