When a front-yard parking ban was instituted in the Gillepsie Park neighborhood last July, some residents criticized it as an assault on the poor and minorities in the community.

But since that time, Gillespie Park residents have generally complied with the pilot program with few complaints, according to city staff.

Two dozen $25 tickets have been written for violations, and only two of those tickets were challenged.

With the pilot program expiring in July, commissioners had to decide whether to just let it expire or extend it for another year. Neighborhood leaders told the commission that they approved of an extension.

“I’ve had no one objecting to it,” said Linda Holland, Gillespie Park Neighborhood Association vice president. “(Residents) have been cooperative.”

When the program was first discussed last year, many residents told commissioners that they feared parking their cars in the street would make them easy vandalism targets.

“What has happened with the cars parked on the street (is that) it has slowed the traffic down, which I don’t think is a bad thing,” she said.

Commissioner Fredd Atkins, though, said there was a reason there have been few complaints.

“This process that we went through with front-yard parking has done exactly what it intended to do, which is lower the population of Gillespie Park,” he said. “We’ve effectively run (people) out of town.”
Kirschner disagreed.

“Knowing a lot of people who left the community, it wasn’t about a parking ordinance,” said Kirschner. “I had the same concerns that Commissioner Atkins did, but I was willing to test it. I think the message was we respect each other in the community and we respect our neighborhood. And that’s been born out. We’re going to have slower streets and better looking neighborhoods.”

The commission approved a 12-month extension of the parking ban with a 4-1 vote.

The approval of the front-yard parking ban extension in Gillespie Park meant that the city may need to expand the program into the Park East neighborhood.

Over the course of the next year, city staff will approach Park East residents about expanding the ban into their neighborhood, which would be the first step toward a permanent front-yard parking ban. 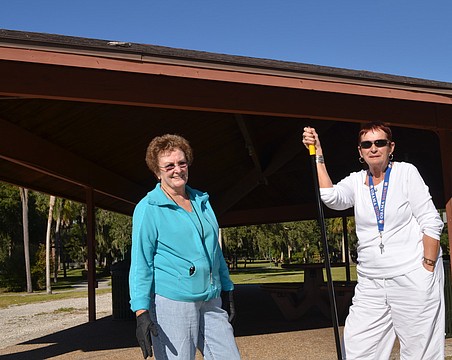 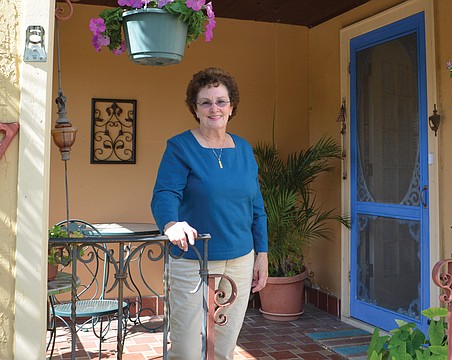