An original member of the Mustang administrative team, Nesselhauf has spent the last two years as assistant principal at Manatee High School.

Nesselhauf, a Braden Woods resident has spent her entire educational career in Manatee County. She began as a middle school English teacher at Lincoln Middle in 1976 and began assuming administrative roles in 1985 as the coordinator teacher/advisers program at Bayshore High School and then as a grade level administrator at Harllee Middle School.

She formally began her administrative career as an assistant principal at Lakewood Ranch High School in 1998, where she served until 2007.

“My first core value is that you should have honesty and integrity,” she said. “I believe in being upfront. You have to be trustworthy.”

Nesselhauf said her top two priorities as an administrator are student safety and education. She said she would look at best practices for improving safety on campus and look at data to make sure that Lakewood continues as an “A” school.

Nesselhauf also said she wants to better implement the district’s strategic plan by encouraging students to set goals for themselves and making learning relevant. 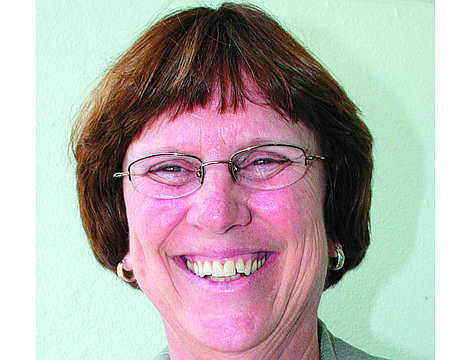 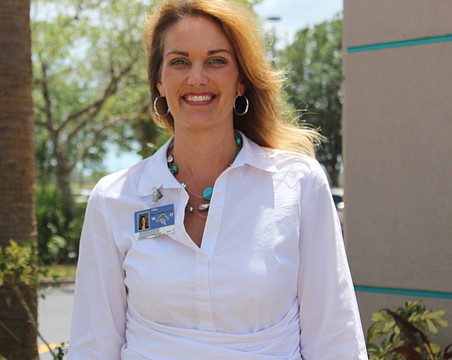 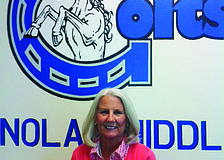 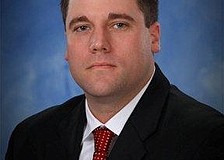 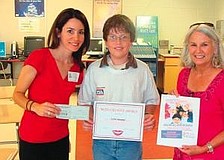