Sales recordings rebounded on the keys during the fourth week in June, jumping from seven the week before to 12 for the week of June 22 through June 26. Leading the way was the sale of Penthouse 8 at the 11-story, 86-unit Water Club II, 1241 Gulf of Mexico Drive, for $2.2 million by the Kaplan family trusts to Richard Lee Wellek, from Northbrook, Ill.

The three-bedroom, four-and-a-half-bath penthouse was constructed in 1999 and has 3,273 square feet of living space.

The three-bedroom, four-bath home was constructed in 1996 and has 4,042 square feet of living
area.

The seller was Lesa Bell, trustee of the Evola Florida qualified residence trust, of Atlanta.

Portobello
Renee and Ryan Kelly, from Mokena, Ill., purchased Unit A-205 on the Gulfside of Portobello condominium from Renee Ann and John A. O’Neill, of Flossmoor, Ill., for $510,000.

Silver Sands
There was one sale at Silver Sands condominium, 5841 Gulf of Mexico Drive, in which Ronda and David Storms together with Kelly and Stephen Storms, of Valrico, sold Unit 251 to LBK Group LLC, of Incline Village, Nev., for
$320,000.

Silver Sands is a resort-to-condominium conversion, common during the height of the recent real-estate boom. Originally built as a 35-unit rental beach resort in 1972, Silver Sands was converted into 27 larger condominiums in 2004.

LBK Moorings Marina
Andy Gopcevic, of Sarasota, sold his Boat Slip 5 on G Pier to Kimbrough and V. Raymond Ferrara, of Belleair, for $171,000.

St. Armands Key
Johannes Vanhoof sold his home at 130 N. Blvd. of the Presidents to members of the Levy family for $375,000.

The two-bedroom, two-bath residence was constructed in 1962 with 1,498 square feet of living space. Participating in the purchase were: Aldo Levy, of Brussels, Belgium, and Claude and Monique Rachel Levy, both of New York City. 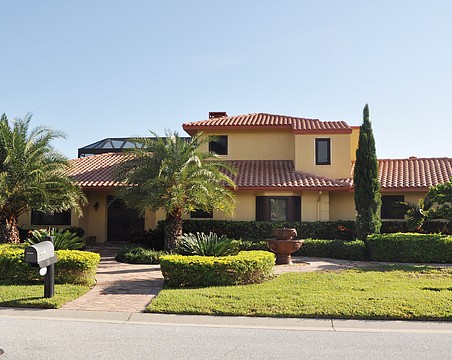 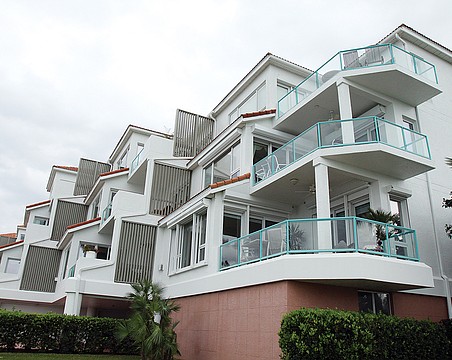 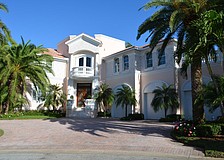 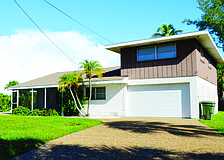 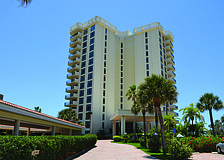