Bradenton resident Janet Fischer was arrested on an outstanding burglary warrant Monday after she rear-ended a Manatee County Sheriff's Office deputy at a red light on State Road 64.

A sheriff's office report states that the deputy was waiting at a red light in her marked patrol car when she was struck by the Dodge truck Fischer was driving. No one was injured, but the patrol car suffered $400 in damage to the rear bumper and the Dodge suffered about $600 in damages to the front bumper.

Fischer admitted fault and was issued tickets for careless driving and DWLS without knowledge. She also was arrested for having an outstanding burglary warrant out of Sarasota County. 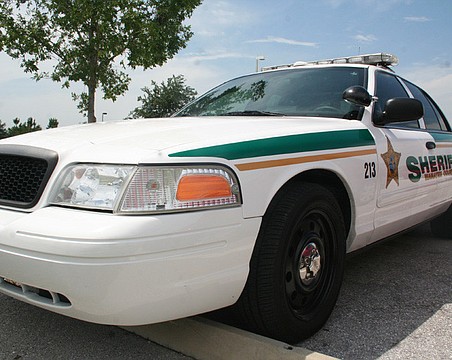 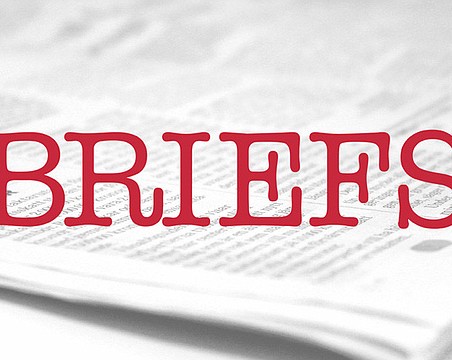 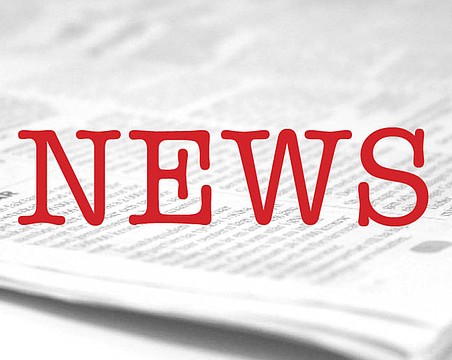 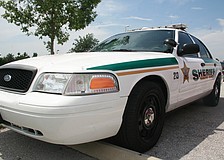 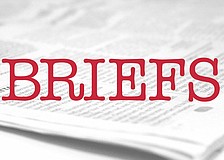 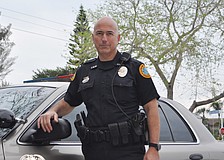 Officer was key to break in auto burglaries case 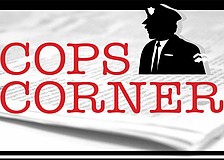