At around 6:40 a.m. Monday, Aug. 17, Longboat Key resident Mary Lou Johnson spotted a strange stream of light in the sky and thought that it was a jet stream. Upon further research, she discovered that this stream was from the GPS 2R-21 navigation satellite for the U.S. military, which was launched by a United Launch Alliance Delta 2 booster from Cape Canaveral. It was scheduled to launch between 6:35 and 6:49 a.m.

By coincidence, Johnson had her camera with her and was able to capture the event on film.

“It was just incredible and brilliant,” Johnson said. “I saw it for five minutes.” 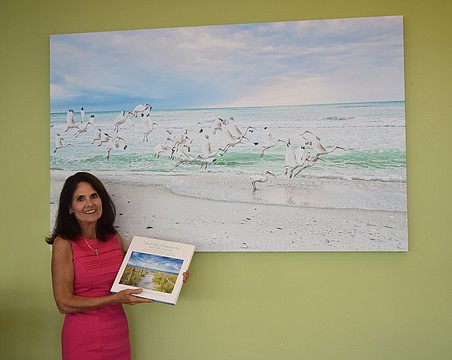 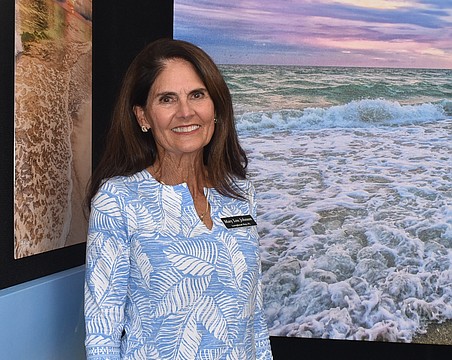 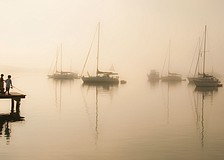 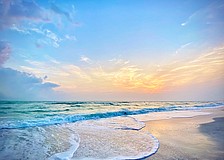 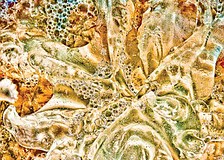