On the morning of Aug. 23, 2008, more than 70 volunteers gathered for the first Sarasota Bay Great Scallop Search. Rain fell toward the end of the event, but, despite the weather, volunteers counted nearly 900 scallops.

At this year’s scallop search held Saturday, the weather cooperated. More than 170 people participated.
But the total scallop count — 139 — was about 15% of last year’s total.

So what was behind the drop?

The water was murkier, making it harder to see the scallops. And the tides were slightly higher, making it more difficult to find them in the shallow seagrass beds where they are typically found.

But the lower scallop numbers are reflective of what researchers have found.

In the Fish & Wildlife’s annual survey of Sarasota Bay’s scallop population, researchers counted 625 scallops in June, compared to 2,500 in June 2008.

Geiger said that because scallops have a one-year lifespan, the population tends to fluctuate from year to year. Larvae are mobile and especially sensitive to water-quality changes, meaning that they might move to spots with less pollution. Predation from creatures such as small snails, spider and hermit crabs and stingrays can cause year-to-year changes in the population. Harvesting scallops, which has been illegal and considered poaching in areas south of the Sewanee River since 1994, may be a minor factor, Geiger said.

Jay Leverone, senior environmental scientist at Sarasota Bay Estuary Project, said that the scallop search numbers should be interpreted as a rough indicator of the scallop population instead of exact data.

“We used to never find scallops at all in Sarasota Bay,” Leverone said. “What we are concerned about is that we still have scallops in the bay.”

Rusty Chinnis, a founding member of Sarasota Bay Watch, the group that organized the scallop search, said that one positive sign was the wide distribution of scallops. Last year, scallops were concentrated in select areas. This year, scallops were counted throughout the bay, which could indicate that the body of water as a whole is hospitable to scallops.

Sarasota Bay Estuary Program and the Florida Fish & Wildlife Research Institute have introduced programs to recruit residents who live on the water to release young scallops into the seagrass near their docks, ensuring that they have a suitable environment to live and grow.

But there may be another explanation for this year’s low scallop numbers: Last year’s numbers might have been abnormally high.

“Nine-hundred was way off the charts,” Chinnis said. 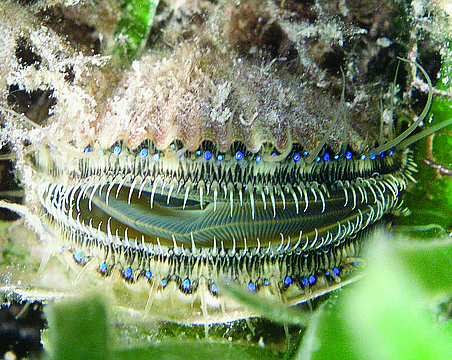 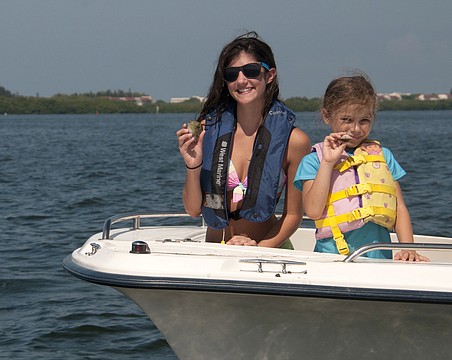 The Search for Scallops 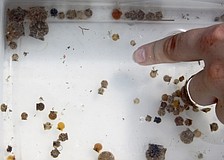 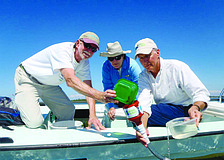 Volunteers to bring scallops out of their shells at search 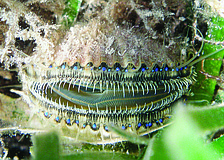