Market is operating at historical levels

The federal government is estimating a deficit of $1.84 trillion this fiscal year and a deficit of $1.25 trillion next year. Bank losses, funding automobile companies and economic stimulus will constitute the majority of that deficit. Theoretically, the banks and automobile companies will repay the government at a sizeable profit to the taxpayers. And the stock market believes this, which is one of the reasons why the market has done well in the last several weeks.

Many economists believe the recession is over and good times are around the corner. They might be right.

Prices for goods and services remain reasonable. Adjusted real-estate prices have caused the housing market to start moving again. Businesses are leaner, and marginal employees have been removed. State and local governments are being cut back and made more efficient. All of the above motivates people to want to invest in the stock market again, and that motivation has contributed to the favorable recent action of the markets.

The market is now reasonably priced with price-earnings ratios and dividend yields at average historical levels. For the market to obtain considerable future gains in price and dividends, a lot of things must go right.

1. Government must continue to contract on the state and local levels, and the federal government must dramatically reduce future deficit spending. Oddly enough, China is “insisting” that the U.S. reduce its deficit spending. China owns so many U.S. Treasury Bonds that it wants to see the bonds stay at prices close to what was paid for them. If the dollar continues to go down in value, China looses money, as do all foreign investors in U.S. bonds. Deficit spending causes inflation, which is reflected economically in the lowering of the value of the dollar. Lower dollar values require bond yields to increase to make up for the loss in the value of the dollar. Dramatically increased interest rates will make it difficult for businesses to prosper.

3. Congress must insist that government expenditures come into balance with tax revenues. Economist Milton Friedman wrote in his book, “Money Mischief,”: “Inflation is a disease, a dangerous and sometimes fatal disease that, if not checked in time, can destroy a society.” Northern Trust economist Paul Kasriel points out that the percentage of total U.S. debt of total U.S. assets was 40% in 1955. By 1985 it was 60% of total U.S. assets, and in 2006, total U.S. debt was 90% of total U.S. assets. The tremendous loss in the dollar’s purchasing power (inflation) is a result of the high buildup in debt. Individuals and corporations have improved their balance sheets rapidly, and they continue to build cash and decrease debt.

4. There must be fewer people on welfare and a more even distribution of income taxes in order for our economic recovery to be sustained. George Bernard Shaw wrote, “A government that robs Peter to pay Paul can always depend upon the support of Paul.” Presently, 41% of the U.S. population works for the government or receives transfer payments (all types of welfare) from the government. Forty-four percent of the U.S. population (144 million people) pay no income taxes at all, and the top 25% of taxpayers making $62,000 annually or more pay 86% of all income taxes.

5. The banks must start lending again. Government bailouts have added cash to banks in sufficient quantities so that banks are solvent and in position to lend money again. So far, banks are hoarding their new capital in case other toxic assets in their portfolios go belly-up. Banks need to get that new capital back into the spending stream by making loans.

Probable outcome
To carry on with disproportionate deficit spending and continuing competition for capital by government will yield sluggish economic conditions. Debt means risk. Debt requires a stream of future interest payments, which reduce corporate and individual cash flow. “Business as usual” will yield a prolonged period of higher risk and lower returns reflected in little or no dividend growth. It’s hard to see a growing stock market under such conditions.

Lurking in the background of all of this are potential radical increases in taxes and radical increases in government spending from proposed changes in health care. For the market to continue to improve, these proposals making government drastically larger must not be implemented. The cost of our federal government must be reduced so that more funds in the marketplace are available for businesses to expand.

Absolutely nobody knows what our politicians will do. The cautious investor, therefore, should sit back, watch this unfold, continue to accumulate cash, reduce debts and observe government actions. We are in a critical time with the interface of our economy and our government.

Limited government interference and action in an economy promotes growth. Invasive government, as we have today, frustrates economic growth because the government is competing for capital in the marketplace with business. 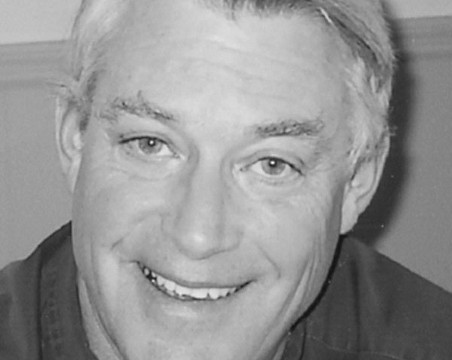 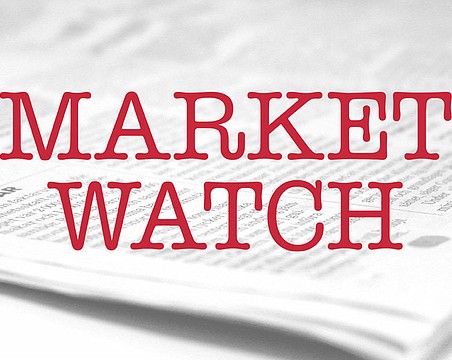 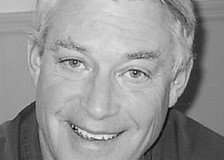 Market watch: Socialism is the lord of envious people 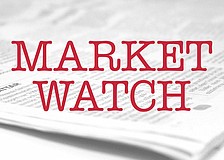 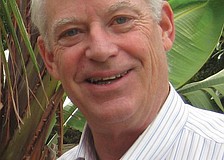