The post-hurricane tally suggests that birds weathered impacts to the park's natural systems.

On Dec. 19, 2022, after being closed since Hurricane Ian due to extensive wind and flood damage, Myakka River State Park reopened to the public. And in the early hours of that very day, 45 birders arrived to participate in the 76th Myakka River Christmas Bird Count.

The Christmas Bird Count is a National Audubon Society community-science project. It helps highlight conservation action required to protect birds and the habitats they need to survive. And in the aftermath of Hurricane Ian, which dramatically impacted natural systems that serve as critical habitat for countless bird species, expectations for the count were low.

This year's birders, many who've participated for decades, covered almost 124 miles in areas rendered unrecognizable by the storm. Access was hampered by storm-fallen trees and unseasonably high water levels. Nonetheless, they spotted a record 126 species, just one shy of the highest number recorded in 1996, and counted an impressive 19,903 individual birds. 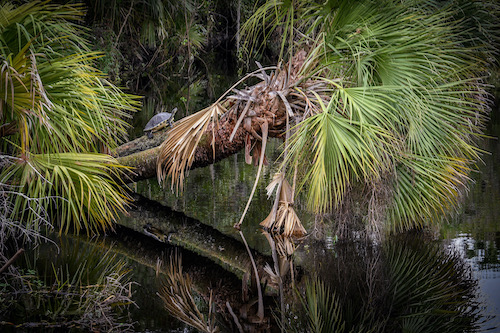 It was a very good year for wild turkeys, an especially meaningful species for Myakka River State Park. For, when the park was first established in 1941, with the goal of protecting this ecologically significant place and its inhabitants, many species of native wildlife, including wild turkey, had been hunted to near extirpation. Wild turkey are once again abundant at Myakka, largely due to one of the park's first mangers, Allen Crowley, who “imported” and bred the birds, then reintroduced them to the park.

Also of interest, the population of American bald eagles, Myakka's largest raptors, remained stable, despite nest trees blown over and nests destroyed by the storm. Stable numbers were also reported for wood storks, a federally-designated threatened species. Like many Florida native birds associated with wetlands, this species has suffered from habitat loss and degradation due to development, and greatly depend on protected lands.

Our natural areas and their inhabitants, who are essential for the health of our ecosystems, will continue to recover from this storm's impact, as they have many times before. We can support this recovery by minimizing harmful human-related impacts and continuing to support and protect public lands.

Myakka River State Park has reopened to the public. Some amenities (such as the historic cabins, the birdwalk and the canopy walkway) were damaged by Hurricane Ian, and are not available until further notice. For updates, please see FloridaStateParks.org/parks-and-trails/myakka-river-state-park.

Friends of Myakka River exists to support Myakka River State Park and the Wild and Scenic Myakka River. Together, we're protecting and sharing Myakka's Magic, to the benefit of future generations, and our own. Follow us @FriendsofMyakkaRiver 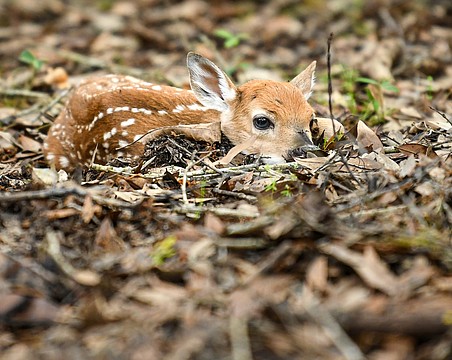 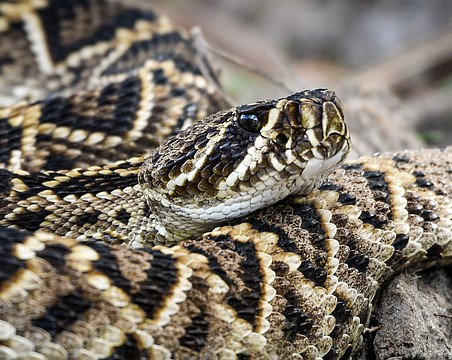 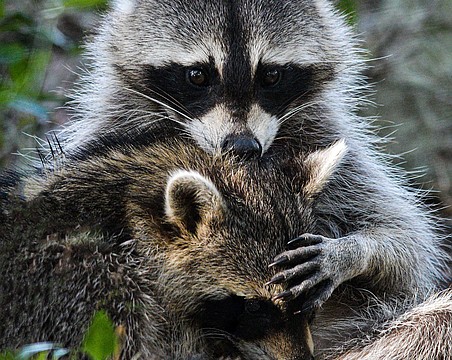 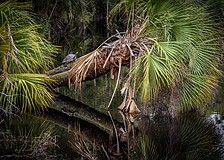 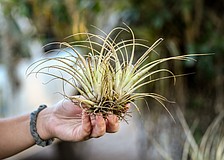 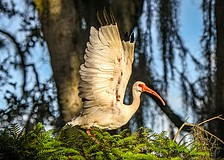 Extreme weather, like that of Hurricane Ian, affects region's wildlife 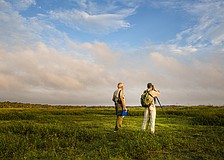 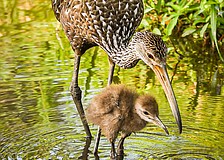