Sarasota's Wells Purmort was honored by the Tampa Bay Bucs during Sunday's game for being a charter season ticket-holder and his work with the Boys & Girls Clubs of Sarasota and DeSoto Counties.

A charter “crew” member of the Tampa Bay Buccaneers’ pirate ship was recognized at Raymond James Stadium during the second quarter of Sunday's game in part because he is an original season ticket-holder and because of his work with the Boys & Girls Clubs of Sarasota and DeSoto Counties.

Wells Purmort has owned four season tickets since the start of the franchise in 1976, and when he or his sons can’t attend games, he donates them to the organization he helped found.

A team video crew came to Sarasota to film a one-minute video that was displayed on the scoreboard in the second quarter of Sunday’s game followed by a live shot of Purmort in the stands.

“They contacted me and said they’re going to be highlighting a ticket-holder and a charity during game,s and they knew I sometimes donate tickets to the Boys & Girls Club,” Purmort said. “They said, 'Do you mind if we do that for you?' I said I was happy to do anything I can do to promote the Boys & Girls Clubs.” 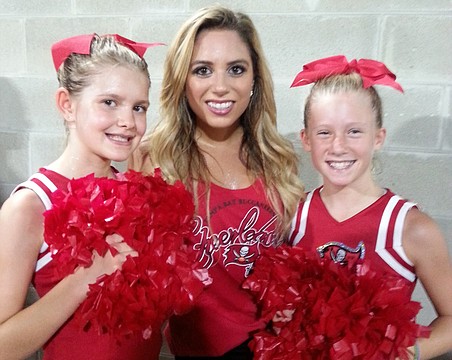 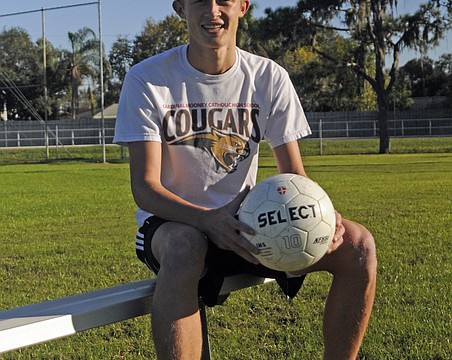 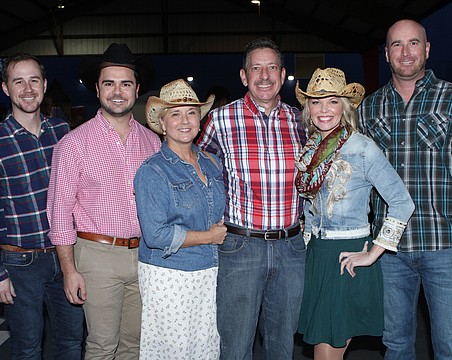 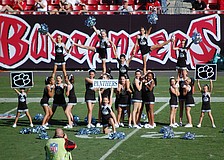 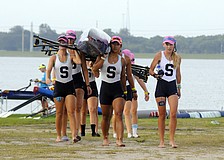 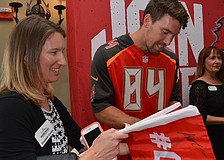 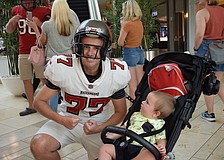 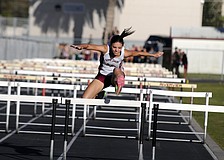