The city moved ahead with plans to rezone the Ringling Shopping Center, but residents are worried about the property's uncertain future.

cleared the way for the redevelopment of a languishing commercial site near downtown at the center of a three-year legal battle with the property owner.

The board unanimously approved a zoning change for the Ringling Shopping Center, a 9.7-acre parcel at 2260 Ringling Blvd. that served as the proposed site of a controversial — and ultimately rejected — Wal-Mart store. Although the property owner hailed the agreement as a win-win, residents and officials harbored some concerns about the future of the shopping center.

The rezone to the Downtown Edge and Downtown Neighborhood Edge zoning districts clears the way for a mixed-use redevelopment. The property could now hold up to 222 residential units and 175,000 square feet of retail space. Robert Lincoln, the property owners’ attorney, said it’s unlikely a developer would pursue such an intense project.

At this point, Lincoln said, there’s no way of knowing what exactly will end up happening to the site. He said the property owners, the Doyle Family Trust, could not reach an agreement with a prospective buyer until the city clarified the site’s land use designation.

Former Mayor Kelly Kirschner said the city should find a way to ensure the large site would become an exemplary model of urban design.

“What’s exciting about this, for me and our neighborhood, is the city could be truly intentional in what you want to see there,” Kirschner said.

Larry Silvermintz, president of the Alta Vista Neighborhood Association, asked the city to permit public input on the eventual site plan before the property can be redeveloped. Others encouraged avoiding the administrative development approval process used for downtown-zoned properties, calling instead for public hearings on the future plans.

“We want to have an idea of what will happen,” he said.

The property owner agreed to a series of conditions designed to address the residents’ concerns. One proffer is intended to ensure pedestrian access through the east side of the property near Payne Park. Another would prohibit vehicular access along Lime Avenue through the residential area south of Ringling Boulevard. The redevelopment also requires 12-foot-wide sidewalks along Ringling Boulevard.

The rezone is a condition of a settlement agreement between the Doyle Family Trust and the city, bringing a close to a legal dispute that dates back to the city’s 2013 denial of a proposed Wal-Mart. Lincoln stood firm against the idea of wavering from administrative approval, citing that settlement in the process.

“There’s no legal basis for imposing (public hearings) on this approval,” Lincoln said. “In fact, the settlement agreement, the zoning code and the (comprehensive) plan are against it.”

“I suggest the neighborhood starts saving up the money for the appeal of their site plan.” — Susan Chapman

The unanimous vote was likely related to the settlement agreement. Commissioner Susan Chapman resignedly cast her vote in for the rezone before issuing a warning to neighboring property owners.

“I suggest the neighborhood starts saving up the money for the appeal of their site plan,” she said.

At Monday’s meeting, some residents near the property did express excitement about the prospect of a redeveloped shopping center site.

“For those of us who abut the property, it’s not about keeping traffic at dormant levels,” said Myron Nickel. “It’s about a derelict plaza at our backyard, diminishing our wonderful Terrace Garden subdivision and making for a bad environment in our area.” 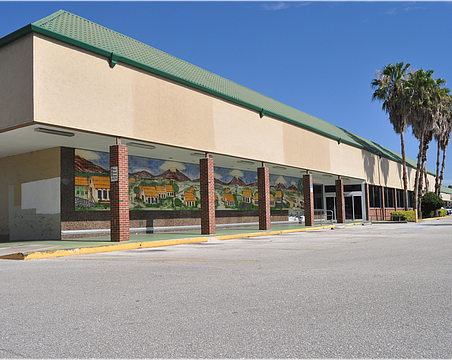 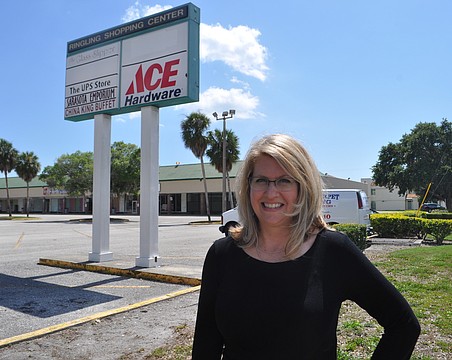 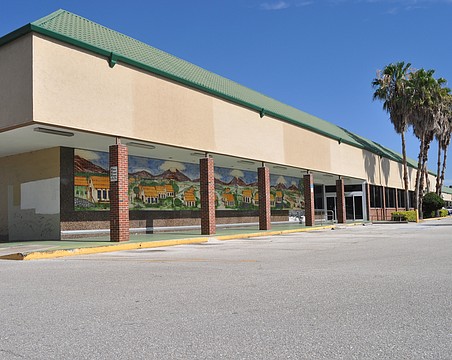 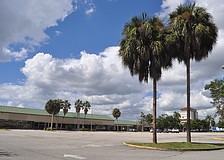 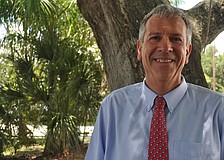 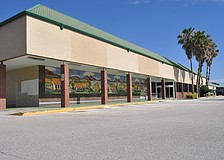 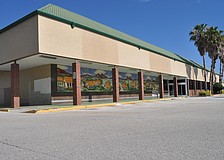 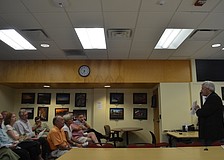