Landing the Lakewood Ranch executive director job has its perks.

Anne Ross now has the luxury of taking her two sons to school.

Ross, a Panther Ridge resident, was formerly the assistant town manager of Longboat Key. The long commute from one end of the county to the other meant she only could take Hayden and Cooper as far as the bus stop before trekking through morning traffic to the Key.

After starting her new position Nov. 2, Ross is learning how to juggle the position’s responsibilities. She doesn’t have her typical day nailed down just yet.

Instead, she spends her work days, 7 a.m. to 6 p.m. Monday through Thursday, meeting new people—both department staff and board members—learning about Town Hall operations and studying current issues. She comes in Fridays sometimes so that she can take advantage of a relatively quiet space.

Filling in the shoes of previous director Eva Rey, she said.

Ross was selected for the position in October out of 34 applicants, at a time when almost every member of the Lakewood Ranch

•Pete Bokach, CDD 2: “... be as diligent, effective and use leadership skills as (previous executive director) Eva Ray. Eva set a good vision. I hope the new director can sustain and build on that and build a strong, capable staff.”

•Nancy Johnson, IDA and CDD 4: “... come up with a strategic plan for future growth to keep us going.”

•Hank Hofeler, IDA and CDD 6: “... maintain strong community relationship and strong relationship with surrounding communities, and to be someone with a vision for the growth of Lakewood Ranch and put Town Hall in a position to meet needs.”

Ross said there were more similarities than differences between running a city and running Lakewood Ranch Town Hall. Much like Longboat, she will oversee budgets and public works and answer to boards, albeit more of them.

One of the biggest differences she’s discovered will be her interaction not only with five separate Community Development Districts and the Inter-District Authority, but also more direct interactions with the homeowners associations.

“You coordinate with HOAs in Longboat Key, but here it’s managed,” she said.

She doesn’t foresee a major challenge with the various boards and managing so many individuals.

“Everyone (is seeking) the same outcome, to live in a beautiful community surrounded by nature,” she said.

Ross plans not only to keep Rey’s vision in mind, but expand upon it. She felt that Rey was focused primarily on customer service and making sure Town Hall was a friendly, welcoming place to be. She said that Rey made sure that residents and visitors always left with the information they needed.

She also noted that Rey started several internal projects, such as getting a new purchasing manager and developing the computer systems at Town Hall. Ross doesn’t plan to alter Rey’s vision, except to make certain the operation is running with efficiency.

“I want to observe and learn with my fresh eyes for changes to make,” she said.

Rey’s goals were focused within Town Hall. Ross wants to expand the vision outward to include the IDA and to focus on how to cope with a growing region.

Ross isn’t a new face to the community. She and her family have lived in Panther Ridge for 15 years. Her sons attend local schools, so she’s well-known.

“I’m already in the community, which provides a connection to people outside of Town Hall,” she said. 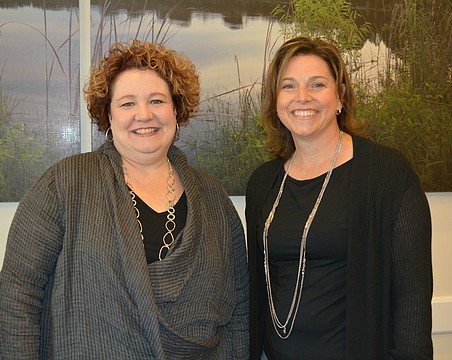 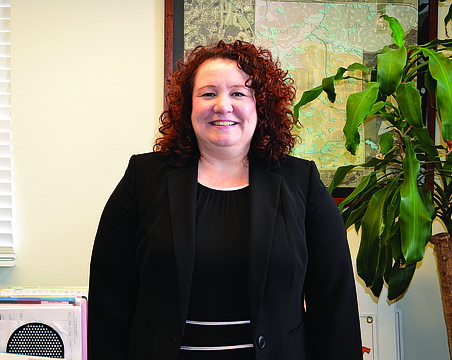 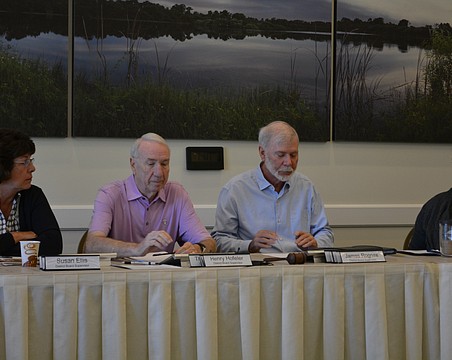 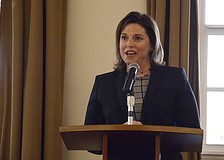 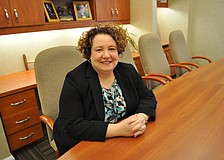 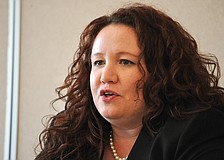 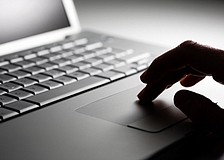 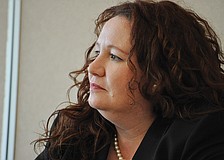