An anonymous donor helps fund the piano through Music for Medicine program.

The starting notes of Beethoven’s 19th piano sonata in G major filled the lobby of the courtyard tower at Sarasota Memorial Hospital. Pianist Jack Gallahan sits at the bench of the piano that he helped bring to the hospital through his program Music for Medicine.

The new Steinway & Sons Essex Classic baby grand piano was installed Tuesday for guests and patients to enjoy during the duration of their stays at the hospital. A student at Pine View School, Gallahan wanted to create an environment in the hospital that lent itself to healing through music.

With his program Music for Medicine Gallahan wanted to collect funds for the piano and set up a volunteer system for local pianists to spend time playing for patients in the hospital. With the help of the Sarasota Memorial Healthcare Foundation, Gallahan began collecting money and finalized details including the type of piano and placement within the hospital.

A donor who wished to remain anonymous made the purchase possible.

“A donor was touched by the idea and mentioned that they read about it in Observer and decided to make a donation,” said Nikki Taylor, director of marketing for
Sarasota Memorial Healthcare Foundation, Inc.

“I was totally surprised. I thought it would be months of penny-by-penny collecting before we would have enough,” Gallahan said. “I think it’s great. I can’t believe it.”

“It just reminds me that Sarasota has that family feeling and is still a community,” Quarles said. “There is no reason art and health can’t be combined. It takes you away and is part of treatment.”

Music will continue to play through the piano with an automatic player system if there isn’t a pianist at the bench. Gallahan’s goal is halfway met with the intention of also recruiting volunteer pianists ranging from students to adults to play for patients.

“I’m just really focused on the volunteers now that I need to recruit,” Gallahan said. 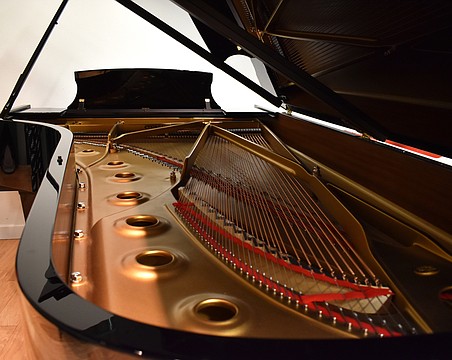 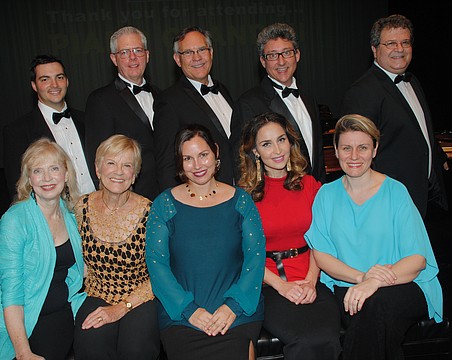 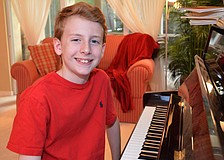 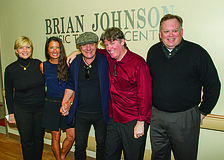 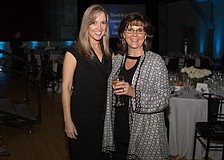 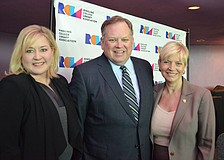 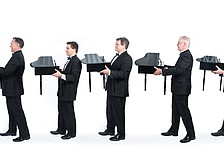