LAKEWOOD RANCH — Juana Jordan has long been in the business of telling stories, using her pen as a way to advocate for the people as a journalist.

But last month, Jordan began writing a story of her own — one that will blend her love of God with her passion for helping people. In May, Jordan came to the East County as the new pastoral intern at Harvest United Methodist Church.

During her 12 weeks at Harvest, Jordan will spent time working with the church’s pastors, Steve Price and Catherine Fluck Price, learning all aspects of ministry. She’ll have the opportunity to preach, lead a Bible study on prayer, participate in hospital visitations and more.

“I’m just praising God every day for this opportunity,” Johnson said. “This is a blessing for me. I’m very much in need of being taken in and really molded and shaped. This is my opportunity.”

Jordan just completed her first year of seminary at Candler School of Theology at Emory University in Atlanta. She’s on schedule to graduate in 2011.

“The first year (of seminary) has been very challenging,” Jordan said. “I can see there’s a dying to myself, and I’m beginning to undergo this transformation and that I’m going to be a new person. It’s been a fun, exciting year.”

A native of Jacksonville, Jordan always has loved writing. She began her career in journalism in August 1993 as a general assignment reporter for “The Advance-Progress” in Vidalia, Ga. Since then, she’s worked in various newspaper roles, finding her niche as the voice for the business community in Tallahassee at the “Tallahassee Democrat.”

There, her pen became a means through which she could help expose people or companies that were not treating others fairly.

“I began to see my journalism begin to work as a form of ministry,” Jordan said. “I felt like I was a voice for those people who could not speak for themselves.”

One story in particular, grabbed Jordan’s attention. A family had sought out her help in exposing a fraud that was affecting thousands of families across Florida by claiming to eliminate their debt and clean records. The company was taking client’s money and doing nothing it promised.

Jordan pounced, and eventually, the state attorney’s office launched an investigation and ordered the company stop marketing its services.

“I’ve always seen my work as a journalist that type of way — being a type of advocate,” Jordan said. “I really felt like God was calling me to use my writing skills and my speaking ability in ministry.”

After leaving the “Democrat” in April 2006, Jordan took on various roles, including coordinating the March of Dimes in Tallahassee, teaching at Florida A&M University and doing freelance writing work. She worked for less than a year for a public relations firm before realizing that God had other plans for her life.

“God really began to wrestle with me, and I knew I needed to pursue ministry full-time,” Jordan said.

Transitioning from the workforce to academia has been difficult, especially relearning to write as a student rather than a reporter, but Jordan said the experience has been enlightening.

“I’ve cried a lot; I’ve really had to rely on God a lot,” she said. “Now I’m excited about the second year and the changes and what I’m going to learn.”

She’s thrilled to be interning at Harvest and hopes to soak in everything she can from the experience and be molded and shaped for her future ministry.

“I’m very excited,” Jordan said. “I really feel like this is my church family.” 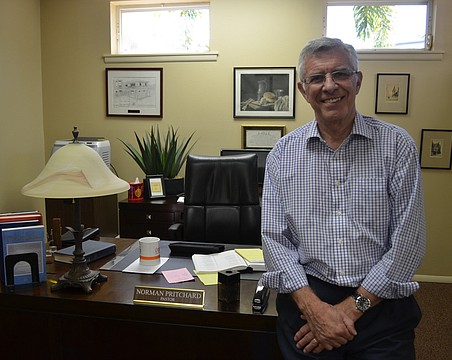 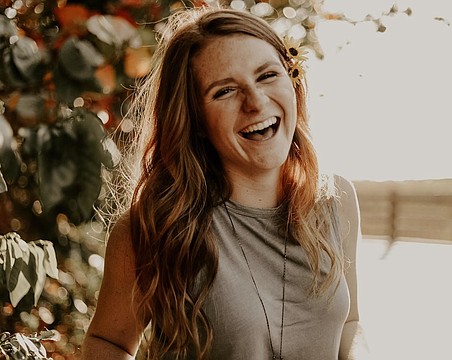 Look above, go beyond at Lakewood Ranch High School 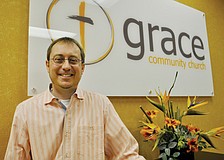 Grace Community opens in the Ranch 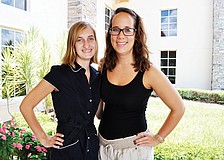 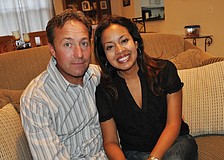 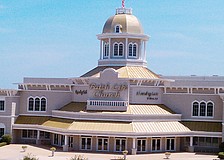